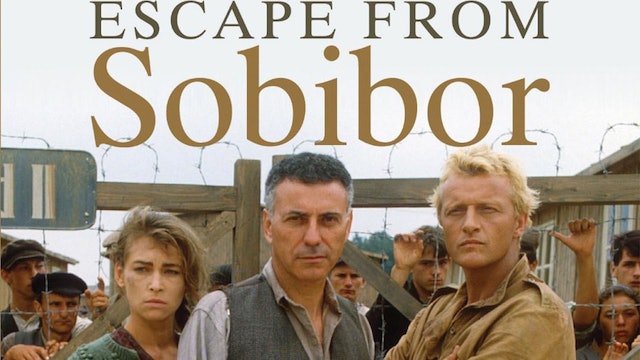 The reenactment of the escape from the Nazi Death Camp Sobibor, where approximately one-quarter million Jews were executed. Of approximately 600 prisoners who attempted escaped in October 1943, around 300 succeeded. However, nearly all were ultimately recaptured; only about 60 people survived Sobibor. 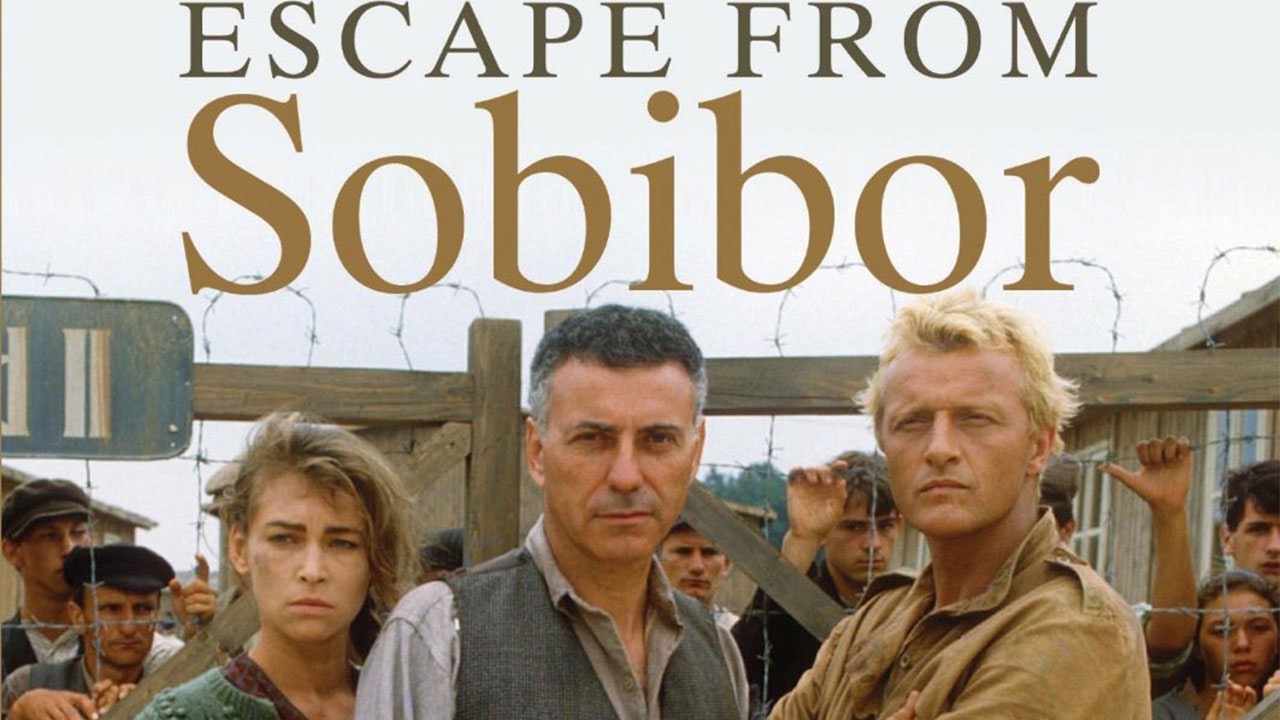