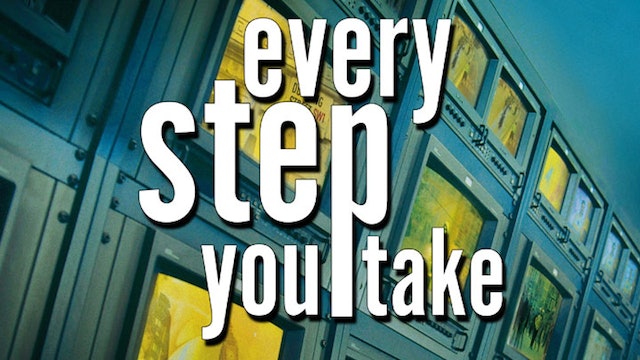 Every Step You Take

With an estimated four million surveillance cameras, Britain is by far the most-watched nation on earth. How could this come about in George Orwell’s mother country? Why haven’t other nations copied the schemes if they really are as successful as the Home Office and the police are saying? Is there a real effect in crime reduction or has CCTV only been introduced for the people’s ‘peace of mind’? Are there any vested interests in the proliferation of CCTV?

Trying to answer questions like these, Nino Leitner’s documentary “Every Step You Take” digs deep into an entirely British phenomenon: nation-wide video surveillance. It features formal interviews with police chiefs, CCTV managers as well as experts in the fields of surveillance research and data protection. Investigative research uncovers secrets that should make every responsible European worry... 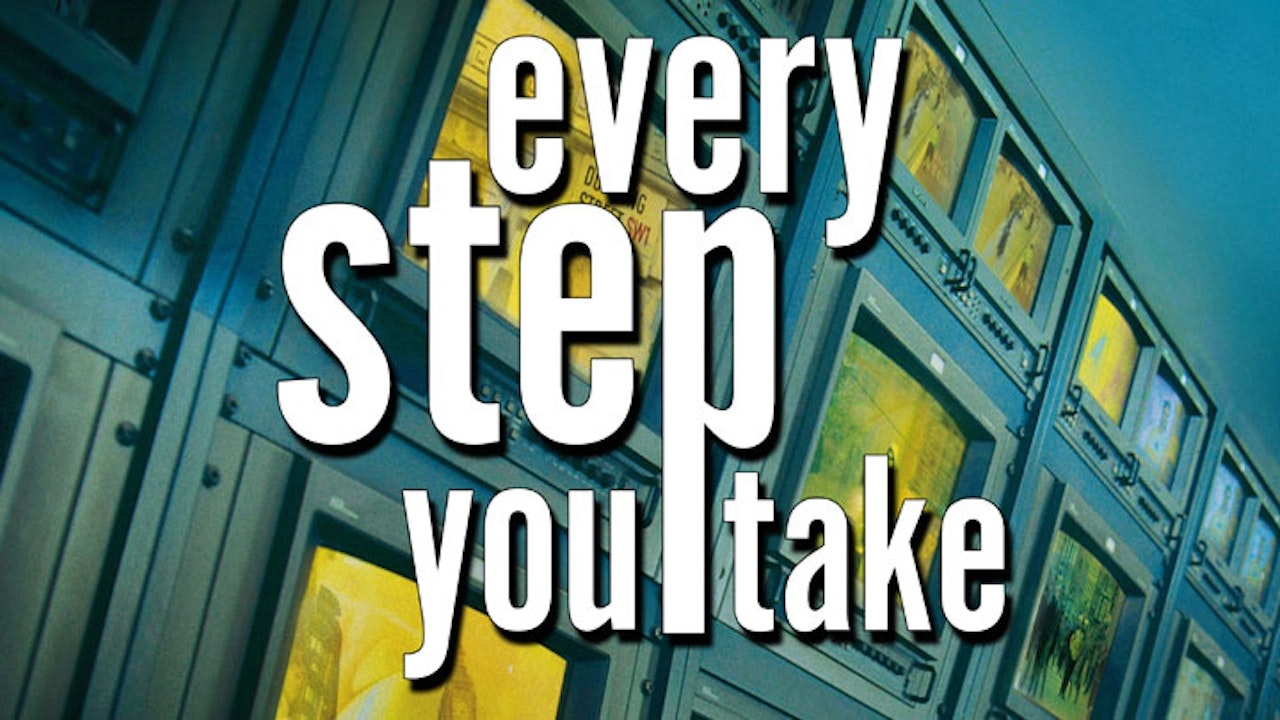