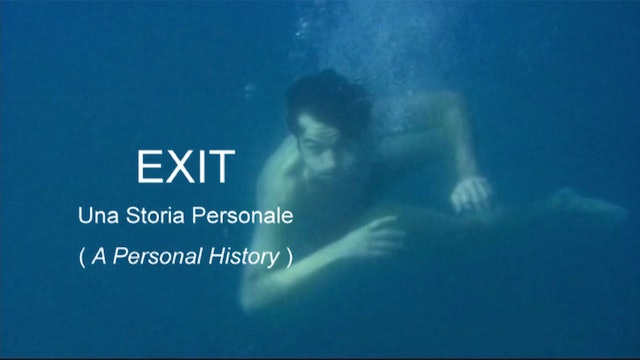 After his roommate committed suicide, Marco, the lead character in our story, begins to realize that his life is very similar to his friend's. Perhaps even more hopeless. A lack of prospects and a strong sense of inadequacy only darken his mood. Deep in crisis, the young man asks his brother Davide to travel with him to Holland, where he wants to accomplish an assisted suicide. He confesses that he wants to end it all, he wants to stop being such an outsider, stop the suffering. Davide, who has gotten used to his brother's crises and ravings over the years, doesn't give his requests the least credence. He doesn't know – he cannot know – that Marco's plan has at least a semblance of plausibility. The day after the two of them talk, Marco runs away from the Community where he is living, and takes a train to Amsterdam, intent on completing his desperate (or crazy, depending on your point of view) mission. 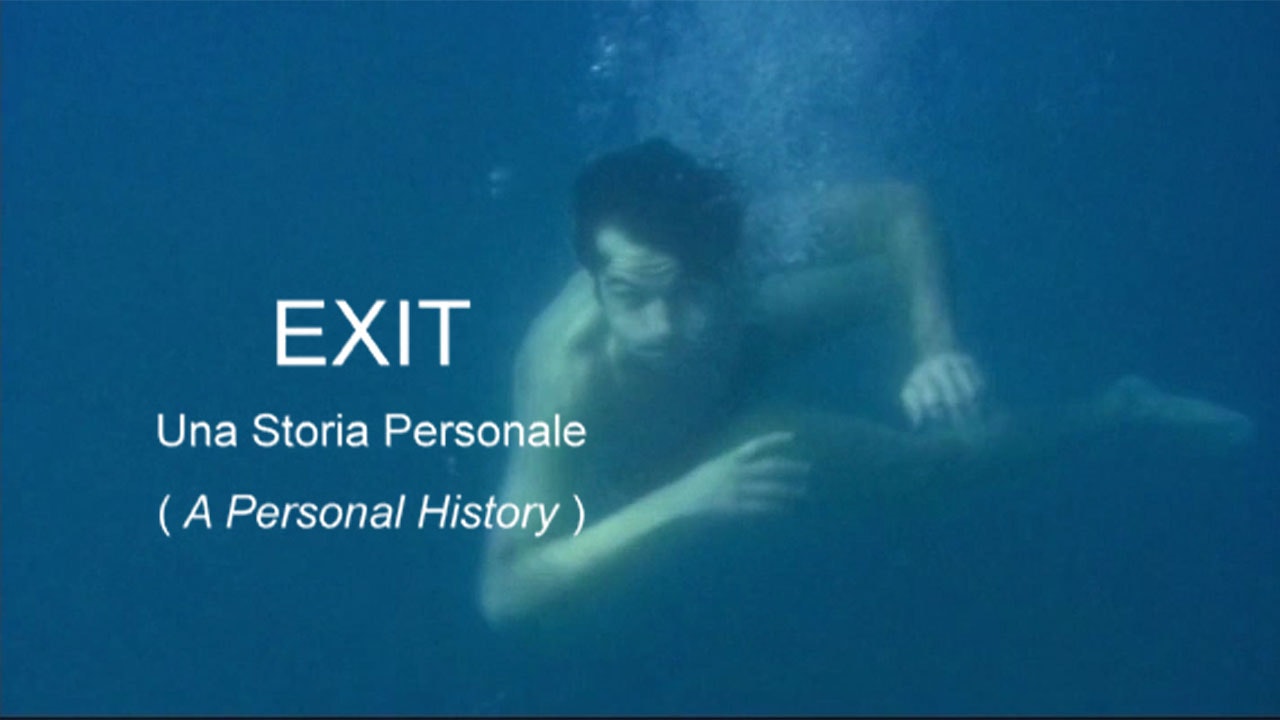