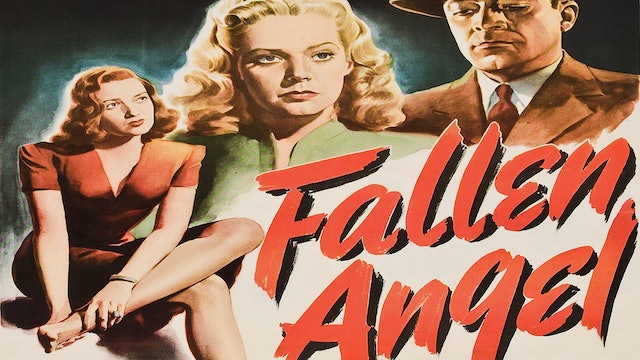 Eric Stanton, thrown off a bus for not having the fare, begins to frequent a diner, whose main attraction is a beautiful waitress by the name of Stella seems disinterested in Eric, he decides if he had money she would pay attention to his advances. He marries June Mills for her money, and Stella is mysteriously murdered. Even though June Learns of Eric's dishonest plans, she still loves him. It is with her support that he investigates the killing on his own, eventually discovering the shocking identity of the real killer. 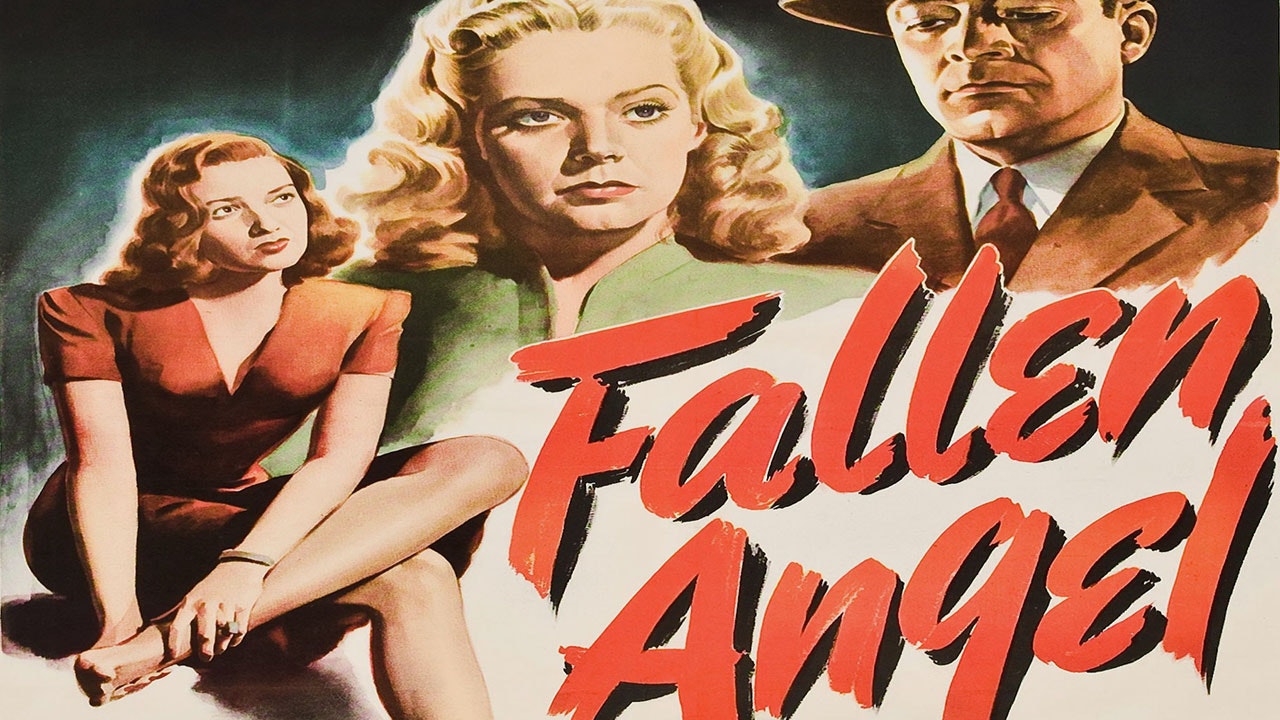