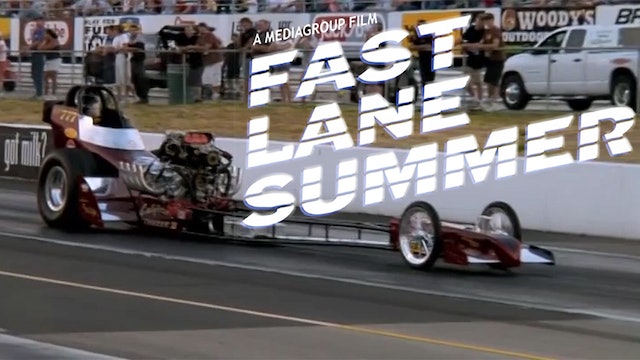 "Fast Lane Summer" is an inside picture for what life is like for a Top Fuel Nostalgia Racing Team through a summer of competition. What life is like for the owner, and for the people he depends on: his crew chief and his mechanics, his friends and family, his sponsors, and of course his driver. It chronicles the constant tuning, testing, and traveling, the good times and the bad times. The times when things are running smoothly and everyone is riding high, and the times when nothing seems to work at all and you don’t know who to blame. 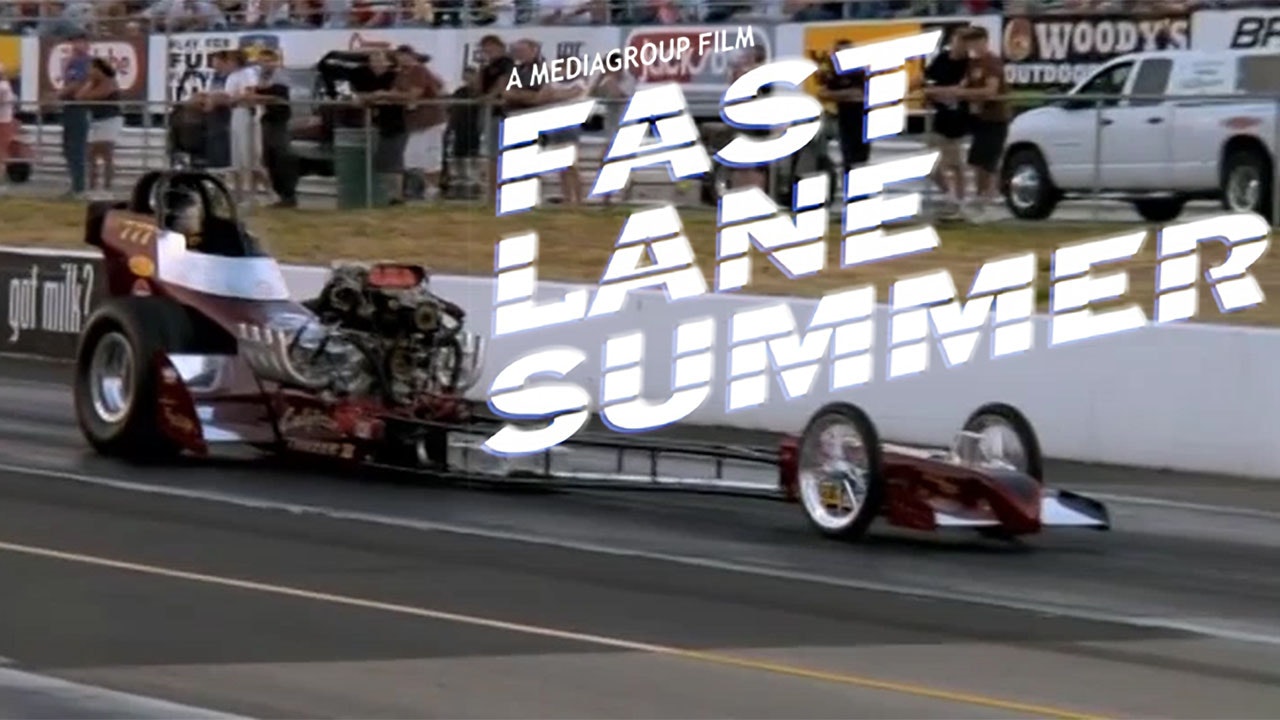