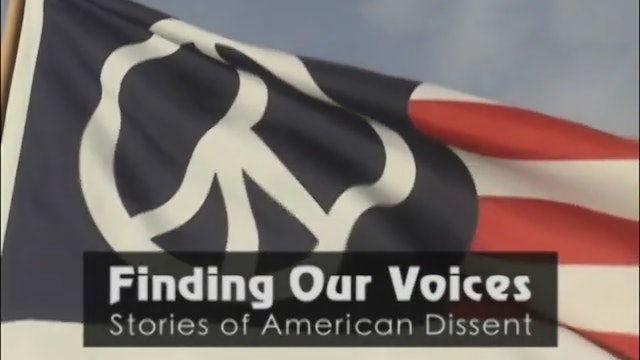 Dissent has brought about the greatness of the American dream, from the Declaration of Independence to civil rights, from the end of slavery to the enfranchisement of women. Today we are faced by a new tyranny… a war which the US government started in Iraq, a war that is costing tens of thousands of lives, and betraying the ideals and international reputation that for many Americans is the source of their national identity. New voices of dissent have, since before the war began, been raised to call the government to the standards of justice and democracy on which this country was founded. "Finding Our Voices" tells the stories of 8 of these courageous people. From a mother who lost her son at the WTC 9/11 and didn't want his legacy to be one of more innocents dying to a US Congressman…from a diplomat to soldiers who served in Iraq, from a minister to other activists...this film reveals the sacrifice and motivation of 8 very different Americans who spoke out for peace. 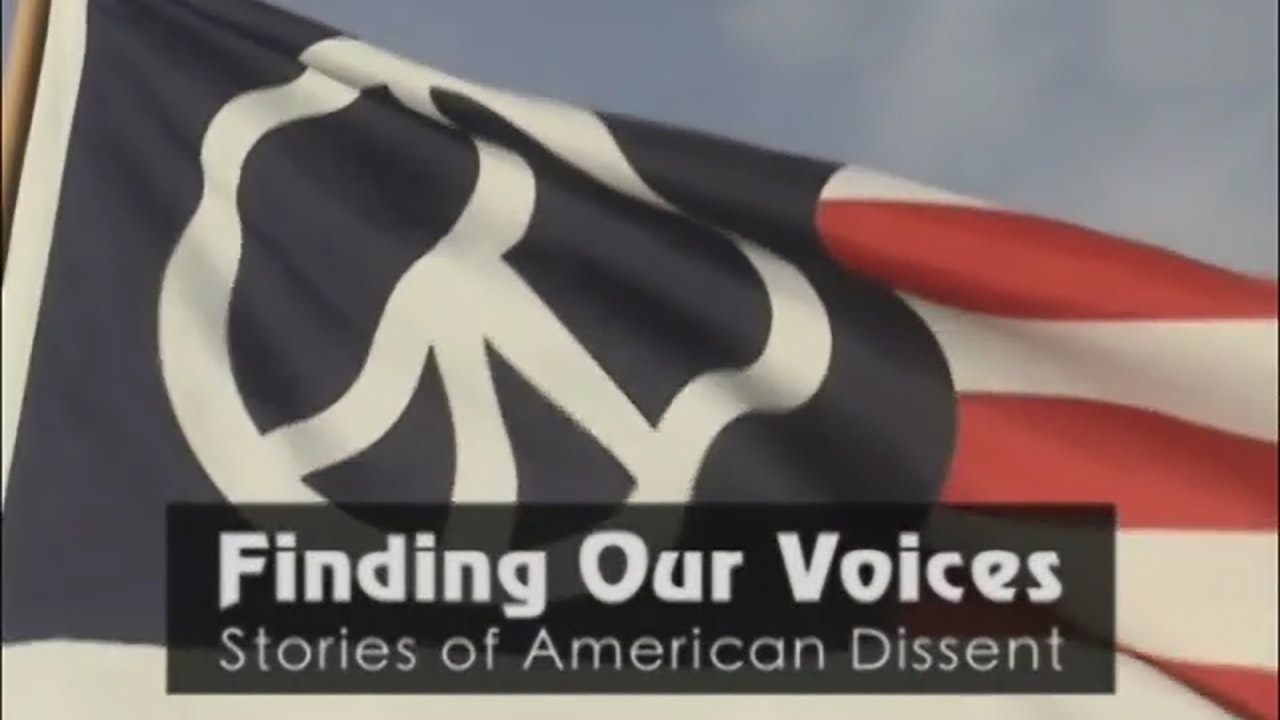