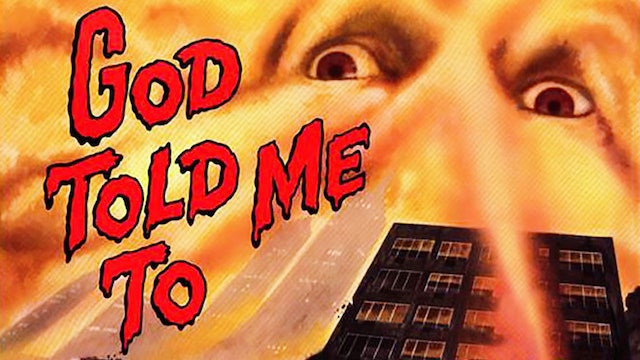 God Told Me To

The storyline of this movie involves a series of motiveless murders committed by various New York residents: a sniper shoots people from a water tower; a father murders his entire family; and a cop opens fire during a St. Patrick's Day parade. The only consistent pattern to the crimes involves the perpetrators calm admissions of guilt, explaining, "God told me to." While investigating the murders, catholic police detective Peter Nicholas is increasingly troubled by evidence of a Christ-like figure named Bernard Phillips who appeared to each of the killers and can't seem to shake the feeling that his own fate is somewhat linked to this mysterious being. As he comes closer to the truth, his worst fears are confirmed. 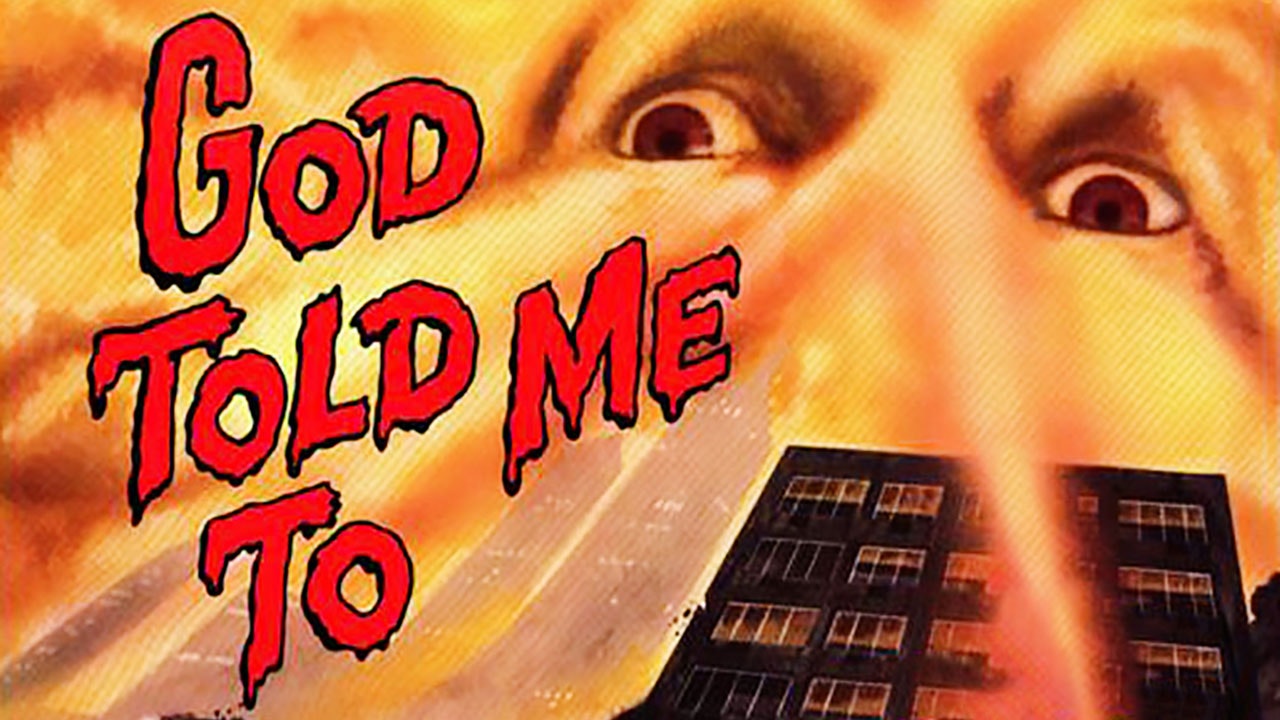