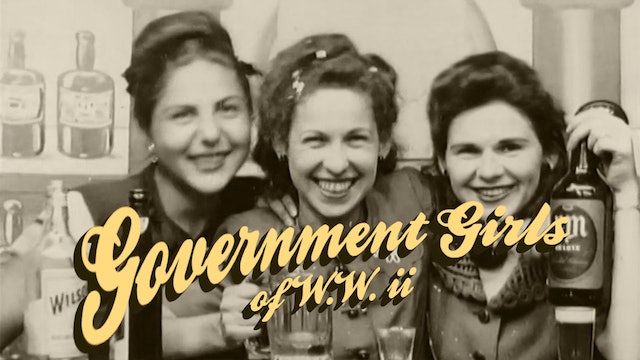 "Government Girls of World War II" the women who changed American attitudes on sex, race and gender.
A documentary with host/narrator Cokie Roberts. Spies, code-breakers, strategic analysts, clerks: young women of all races, nearly a million strong by war’s end, streamed into Washington from all over the country, filled with patriotism and enthusiasm to aid the World War II homeland effort. They came for reasons of patriotism, excitement and financial and social independence. The government staged a full-scale propaganda effort to recruit them and by doing so changed the face of women's employment and racial attitudes for the rest of the century. The the documentary "Government Girls" tells the stories of these women and paints of picture of America during this period. The documentary includes first person narratives by many of the women including former intelligence workers. It also includes rare archival World War II footage. 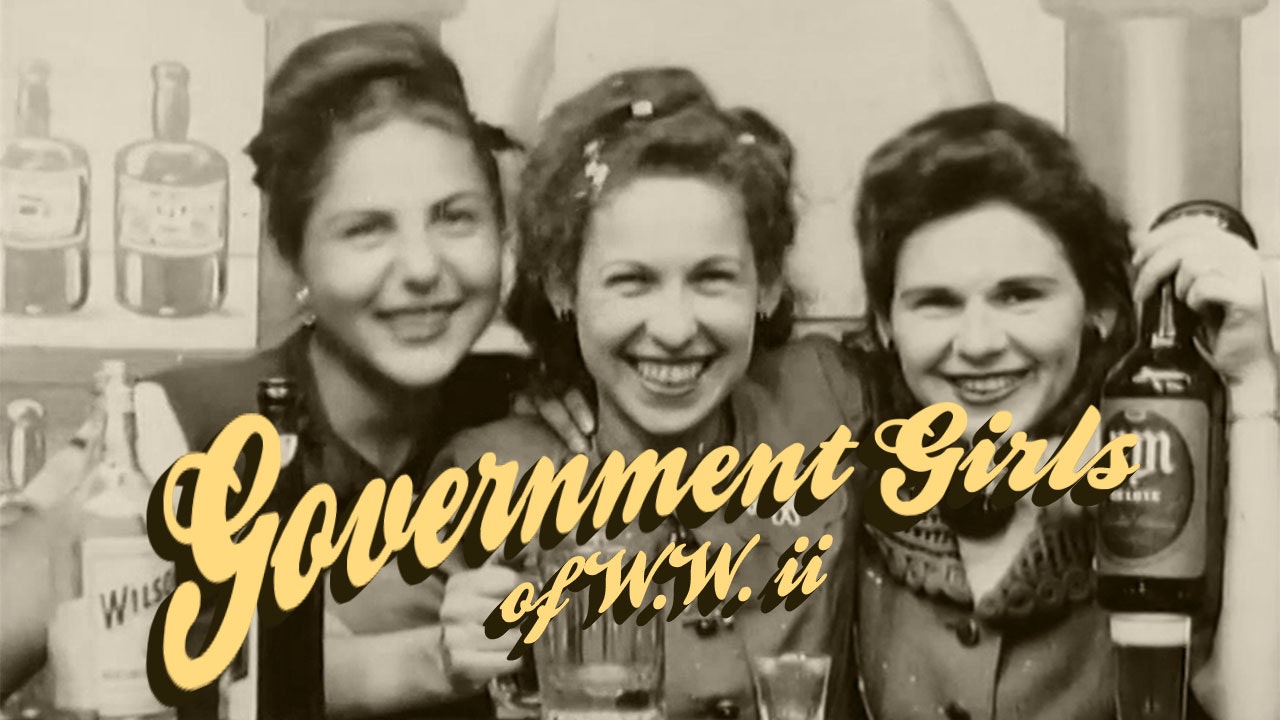