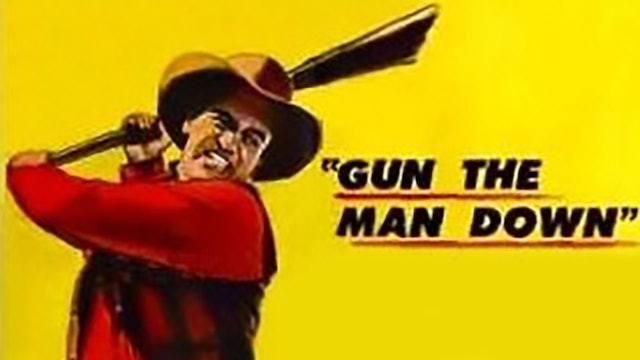 Gun the Man Down

Three outlaw buddies rob a bank, but one of them is wounded. His two partners and his girlfriend take his share of the loot and run off, leaving him to be captured by the sheriff. Years later, after he gets out of prison, he goes in search of his double-crossing partners and his faithless girlfriend. He finds them in a semi-deserted, run-down town, but instead of killing them right away, he decides to play cat-and-mouse with them first. 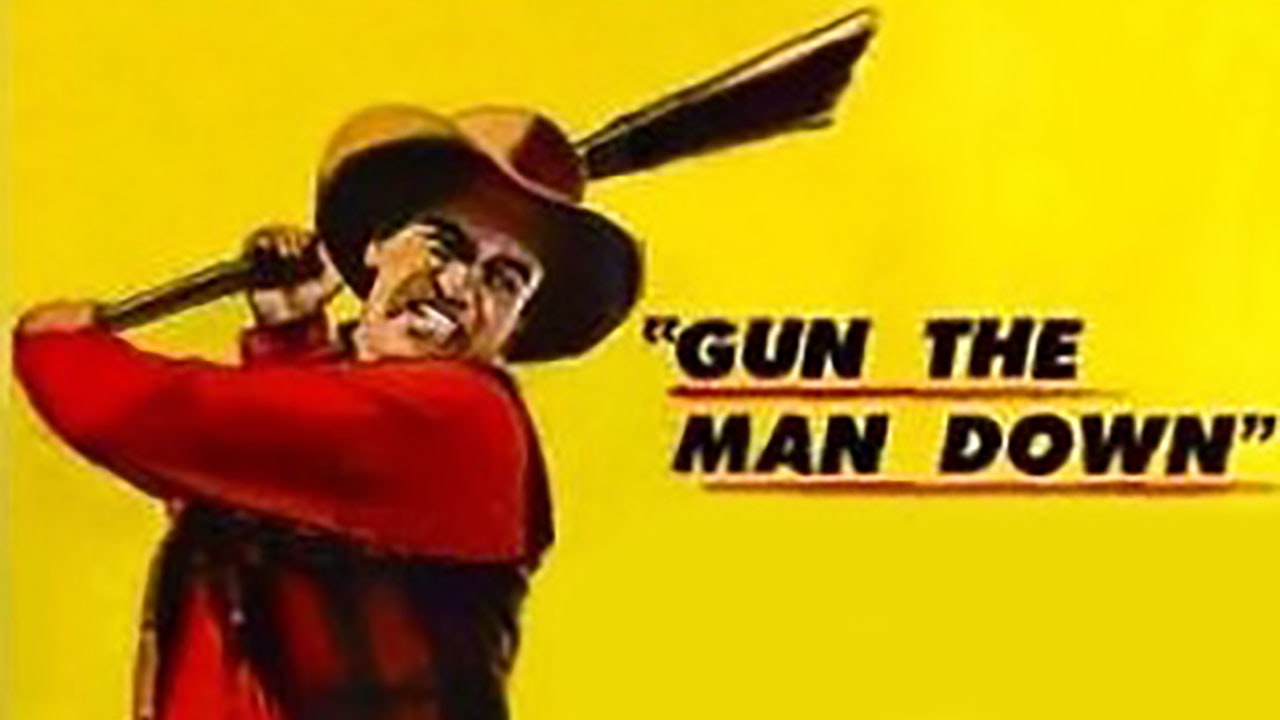