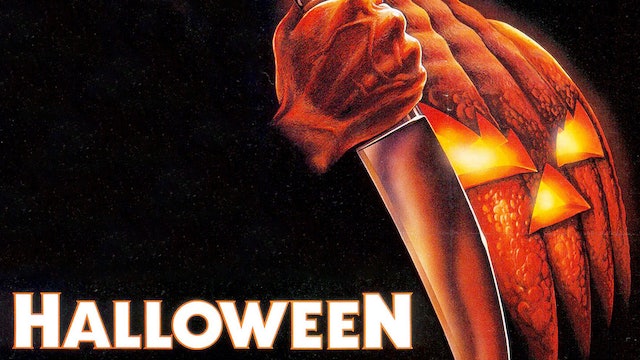 On a cold Halloween night in Haddonfield, Illinois in 1963, six year old Michael Myers brutally murdered his teenage sister after she had sex with her boyfriend. Michael is then locked inside Smith's Grove Warren County Sanitarium where he is placed under the care of Dr. Sam Loomis who is the only one who sees the pure evil within the soul of Michael. On October 30, 1978, Michael escapes from the sanitarium. After witnessing the escape, Dr. Loomis heads back to Haddonfield where he knows Michael will kill again on Halloween night. Michael begins stalking three teenagers, Laurie Strode and her friends Annie and Lynda. With the help of the town sheriff, Loomis hunts for Michael and hopes to put an end to his grisly murder spree. 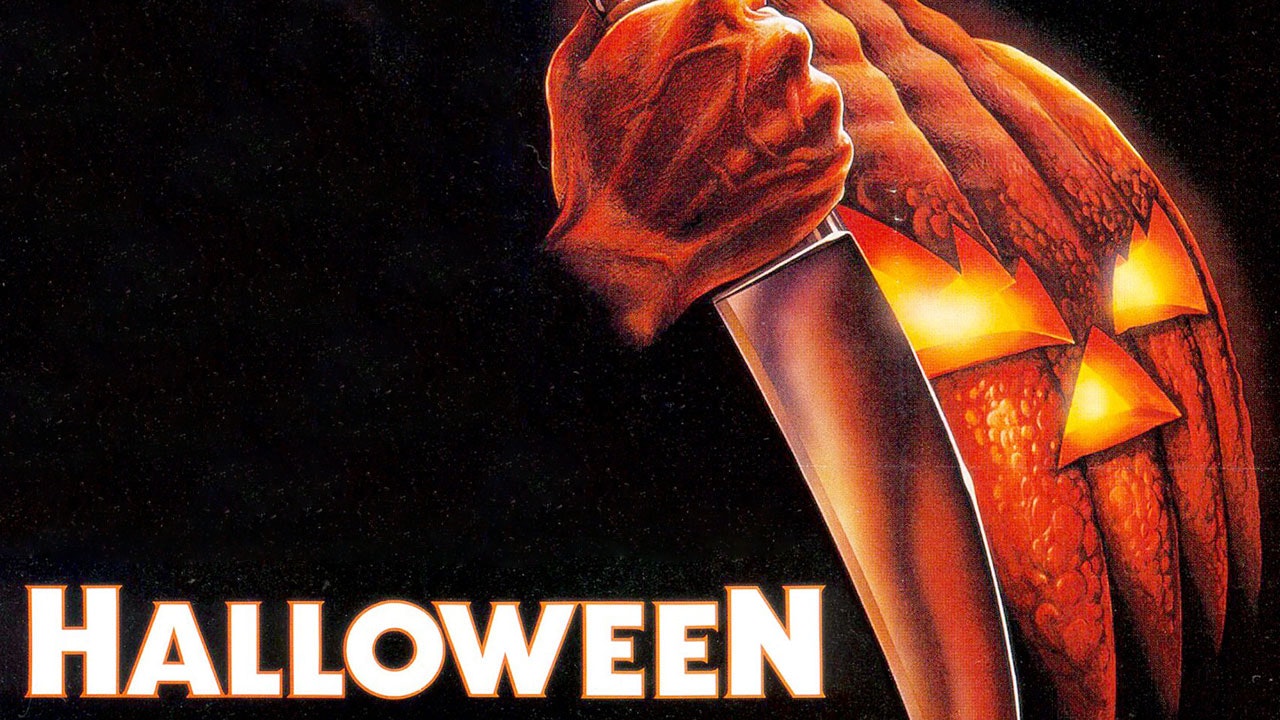