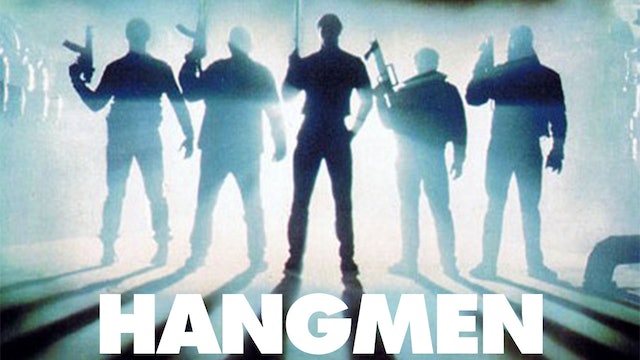 Danny Greene is just like every sixteen-year-old kid...except that a secret splinter group of the CIA wants him dead. Danny Greene is running for his life. Enter Danny's father, an ex-Greene Beret equipped with a rag-tag bunch of urban guerillas and an entire arsenal of weaponry. But can five former commandos defeat the largest, most thorough network of government-sanction assassins in the world? In this high-stakes world, before the case even gets to trial, someone's already called the Hangmen. 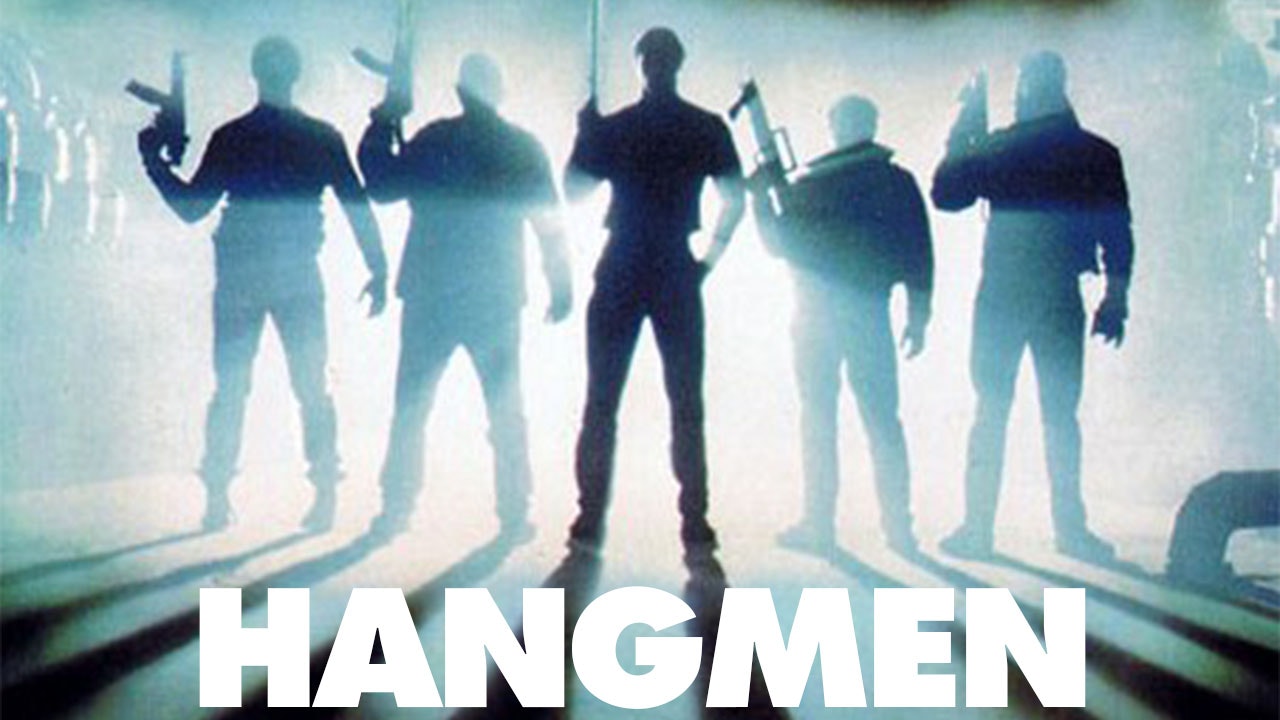