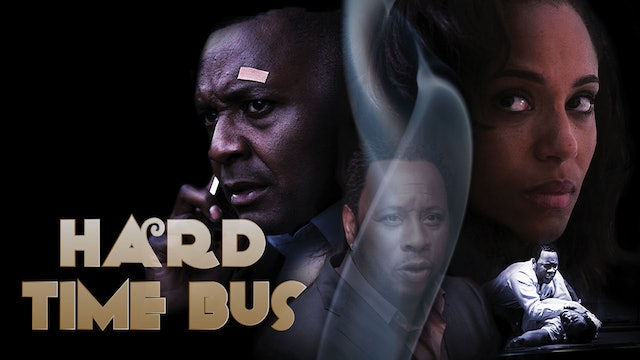 Mark Bishop believes he has the ideal players life-nice home, great mates, a devoted girlfriend, plus a few others on the side. But when his carefree life starts to unravel before his eyes, he soon learns that with complacency comes risk.

After an eventful night out Mark discovers his best friend Shaun has been hiding a crushing secret. His girlfriend Kim has left him and he doesn’t know why. As Mark attempts to comfort Shaun, he starts to worry about his own relationship with his girlfriend Denise. After awaking from a nightmare, he hastily plans to marry her.

He turns to his friend Fitzy for advice, only to be ridiculed for not following the Fitzy Rules: never marry and never settle. Meanwhile, Denise has found a different suitor and has to consider a different proposal. When Mark finally pieces together the real reason why Kim has left Shaun, his desire to be with Denise becomes more desperate, and he faces a race against time to prove to Denise that he is worthy. But has it all come too late and at what cost? 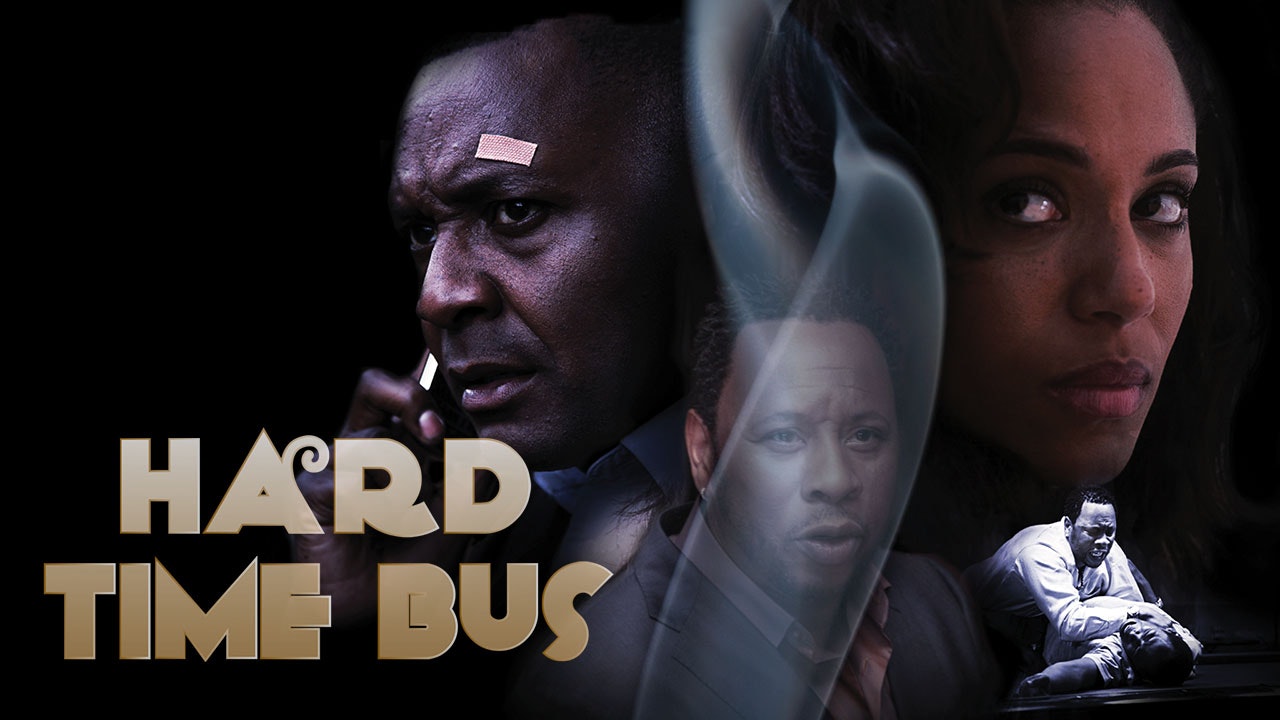