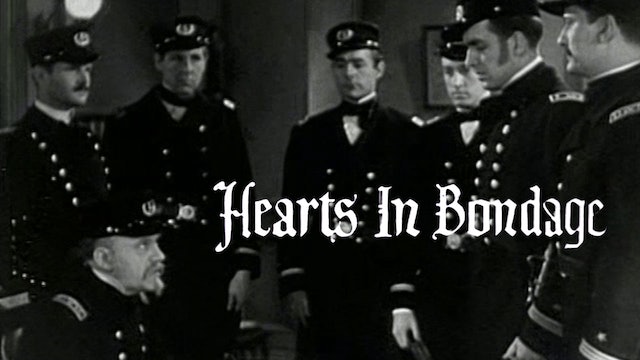 Best friends Kenneth Reynolds and Raymond Jordan are U.S. Navy officers, and Kenneth is engaged to Raymond's sister. But the eruption of the Civil War divides them, as Raymond stands by his native Virginia while Kenneth remains on duty as a Northern officer. Kenneth's uncle, John Ericsson, designs a new kind of ship, an ironclad he calls the Monitor. Eventually the war pits Kenneth, on board the Monitor, against his friend Raymond, serving aboard the South's own ironclad, the Merrimac (as it is called here). A naval battle ensues, one that will go down in history. 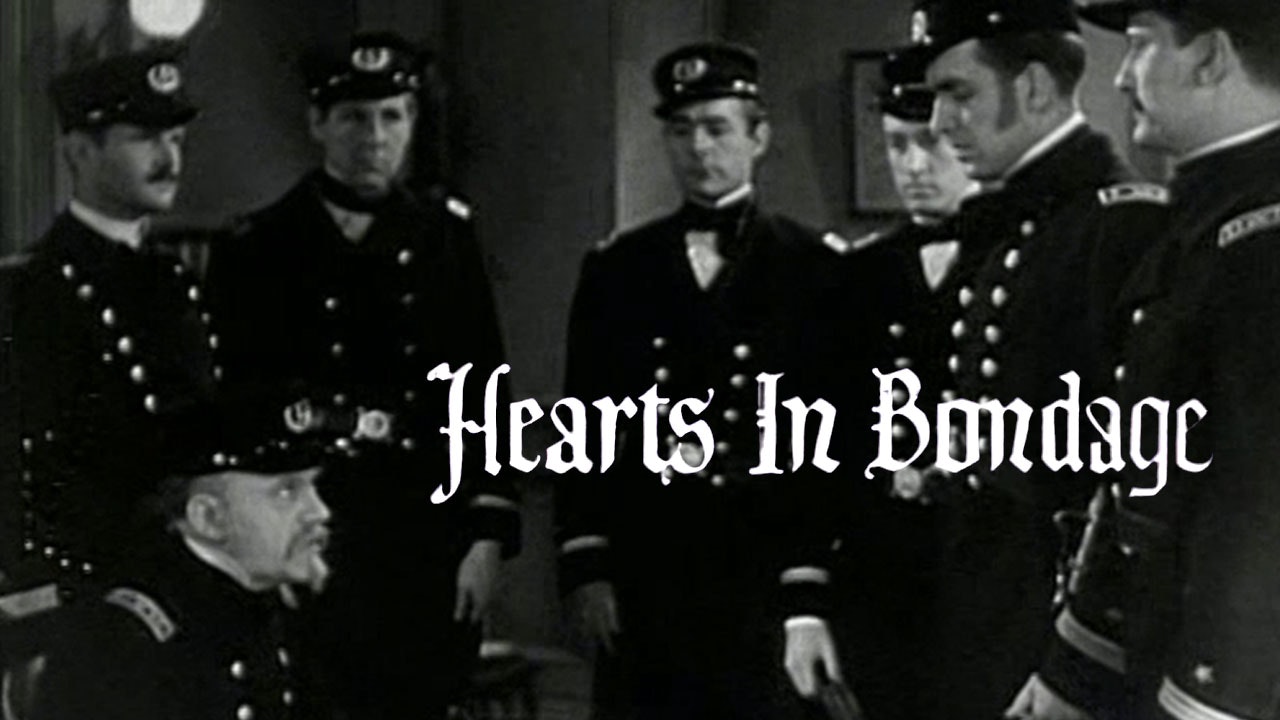