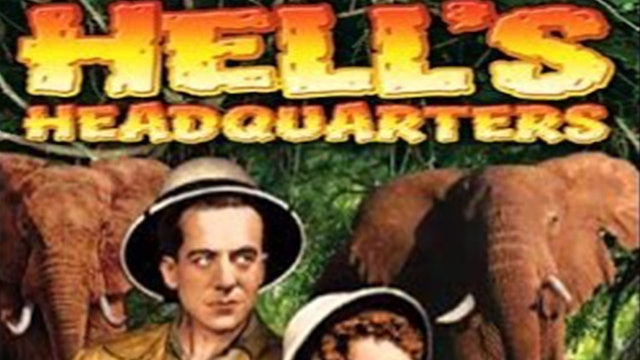 Doctor Smith and his wife, Mary,depart a riverboat and are met by Phil Talbot. Phil informs Dr. Smith that Jessup, the only other white man in the village, has died while the doctor and his wife were off on a two-day holiday. Unknown to Smith, Jessup and his partner, Ross King, had a large cache of ivory tusks in the jungle, and he had told Phil about it. Meanwhile, Mary Smith has decided to steam-boat down the Congo River to Capetown for an extended holiday. Kuba, King's gun-bearer, asks Smith to write a letter to King, currently residing at a New York City Explorer's Club, and advise him that his partner has died. 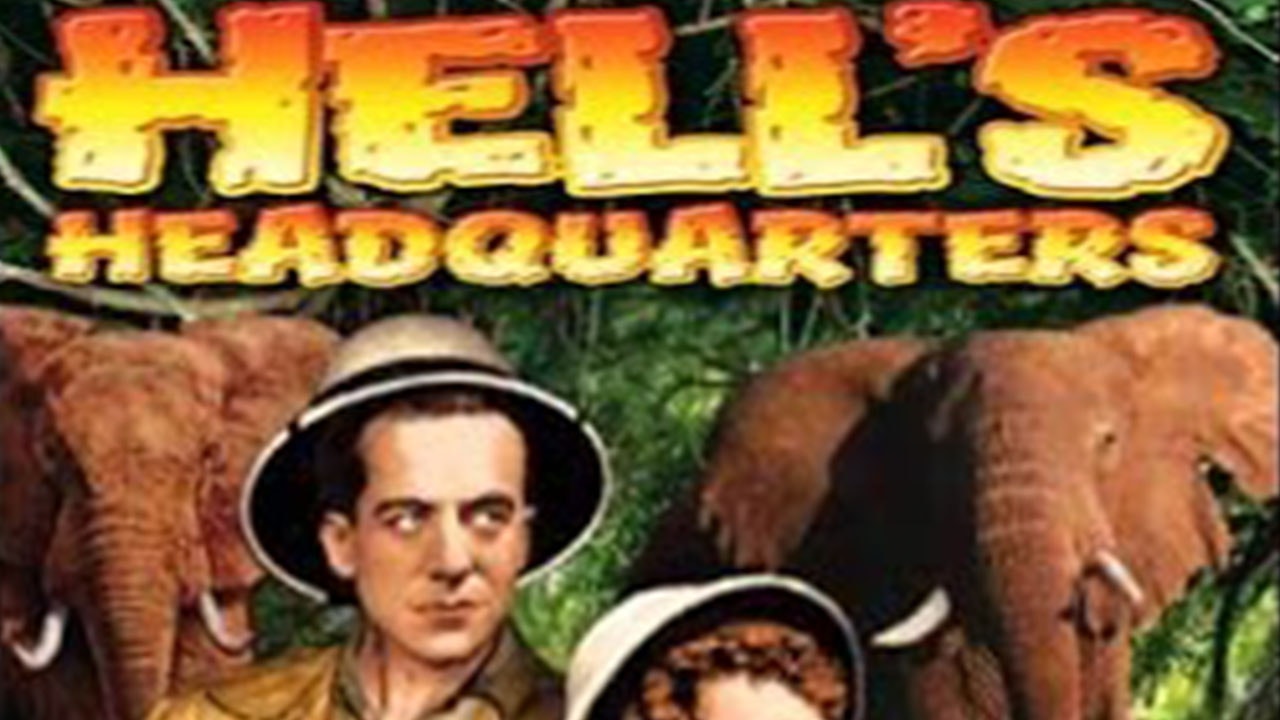