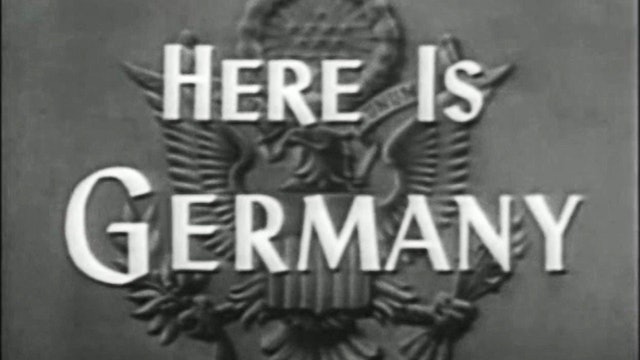 Here is Germany depicts Nazism as simply a continuation of the aggressive German tradition, and then merely a façade for the military-industrial complex. The film says that Poles, Italians, Belgians, and Americans were murdered by the Germans. The Nazi persecution of Jews is not explicitly mentioned, but in the initial sequence of Nazi atrocities it shows the bones of "men, women and children: sent to be exterminated in a German death factory". The film also shows what are alleged to be "objects of art, made from human skin. Many of the allegations turned out to be fact according to record. 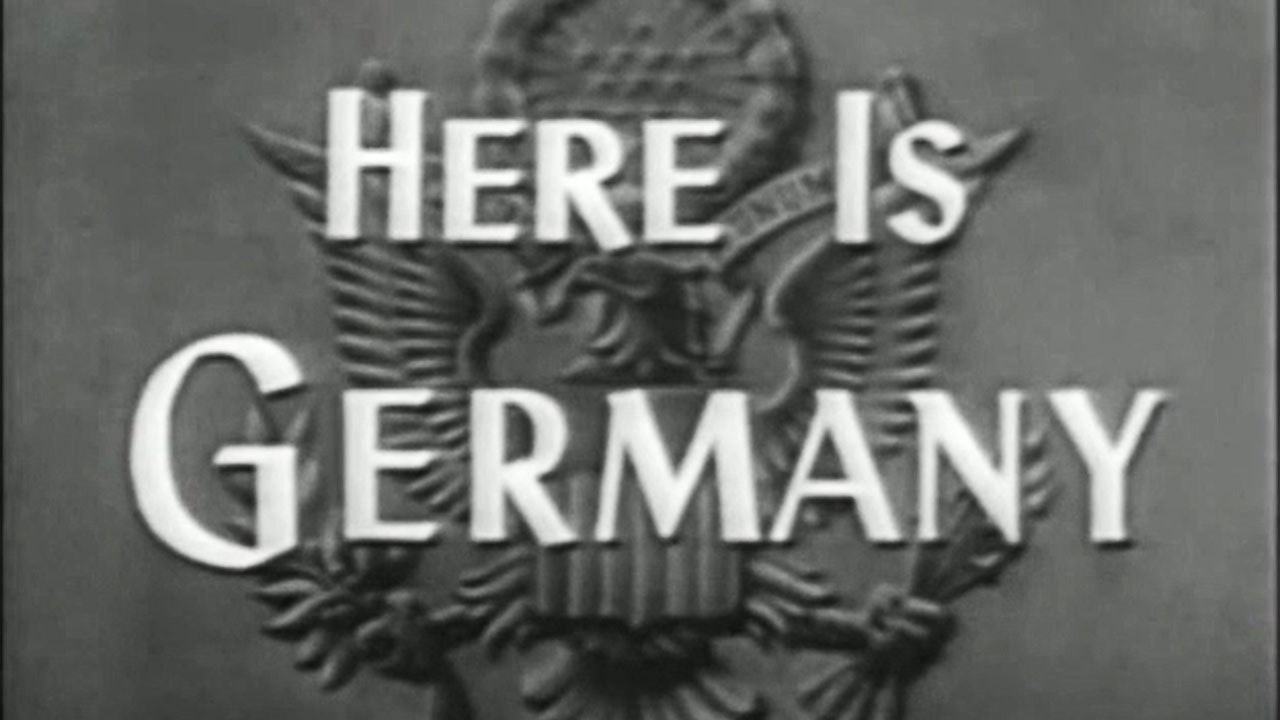