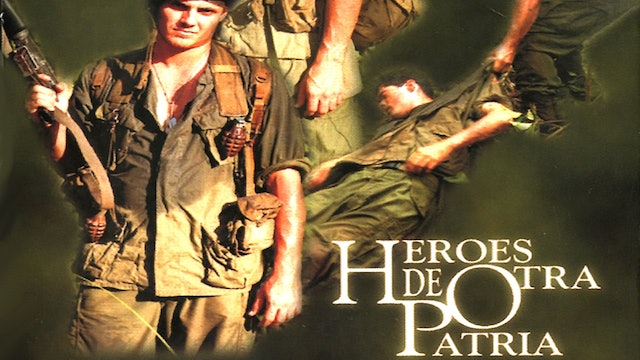 Heroes de Otra Patria (Heroes from another father land)...much more than another war movie...is an interesting and intense drama, spiritually and humanly inspired. Based on the United States intervention in the armed conflict between the North and South Vietnam where 48,000 Puerto Ricans were drafted to fight with their US Americans counterparts. Carlos and Raul, along with other soldiers, are assigned on a dangerous reconnaissance mission, but before reaching their objective, they are ambushed. Both escaped and on their way back fear, paranoia, insanity and instrospective reactions overwhelmed them. While wandering lost in the jungle, a vivid image of Carlos'mother and sister portrays the critical situation they are coping with back in the island due to his absence. 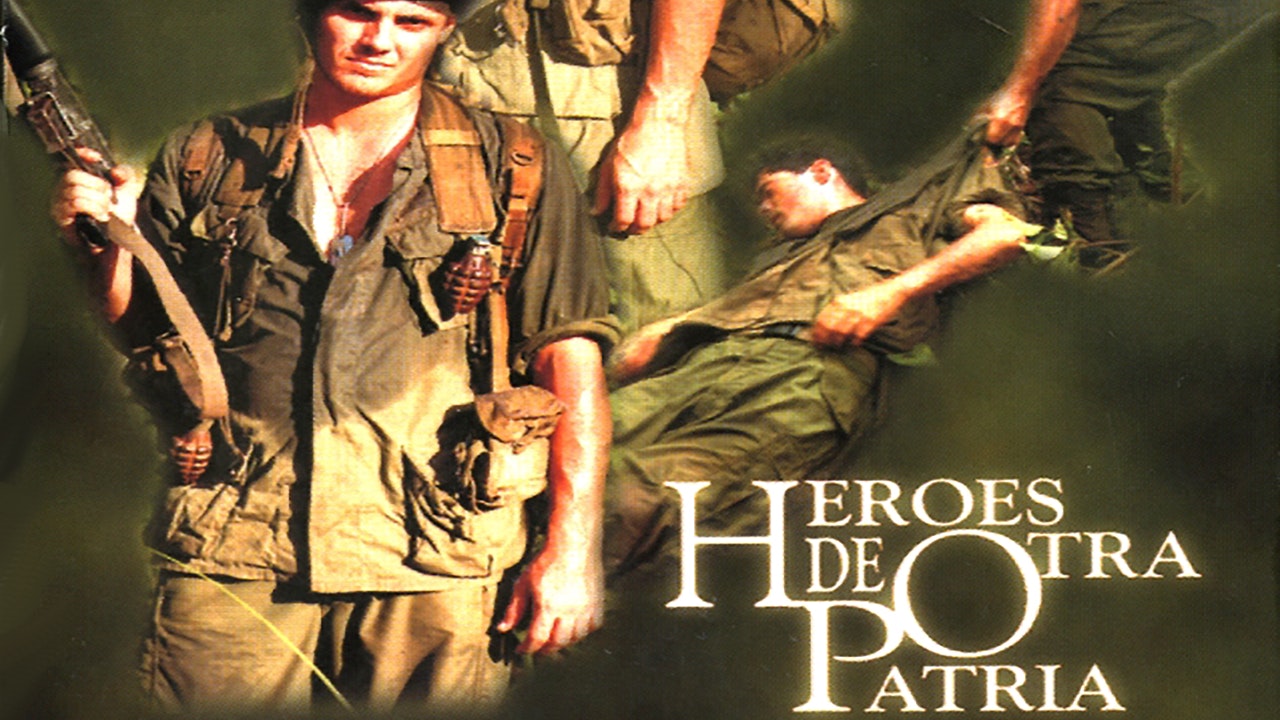