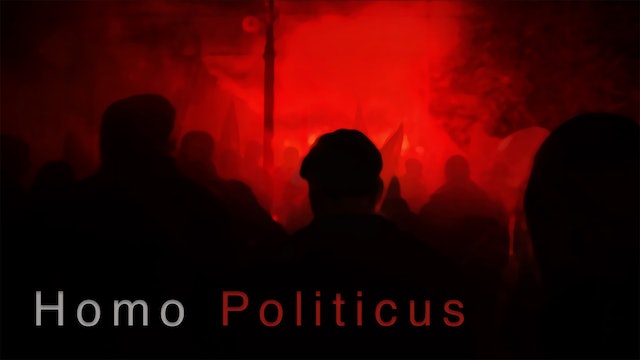 The demons of extreme nationalism regularly recur in Poland. Likewise, a growing level of internal social and political polarization. For the last few years the celebrations of the Independence Day ended up in violent demonstrations, the devastation of Warsaw and brutal clashes between the extreme nationalist elements with the police and leftist activists. Internal conflicts and political tensions had been growing in the days preceding the parliamentary elections. Protests, demonstrations and manifestations. Tensions were growing. On the 25th of October 2015 the elections took place. The effects of the elections, resulting in democratic crisis, are all widely commented not only in Poland. 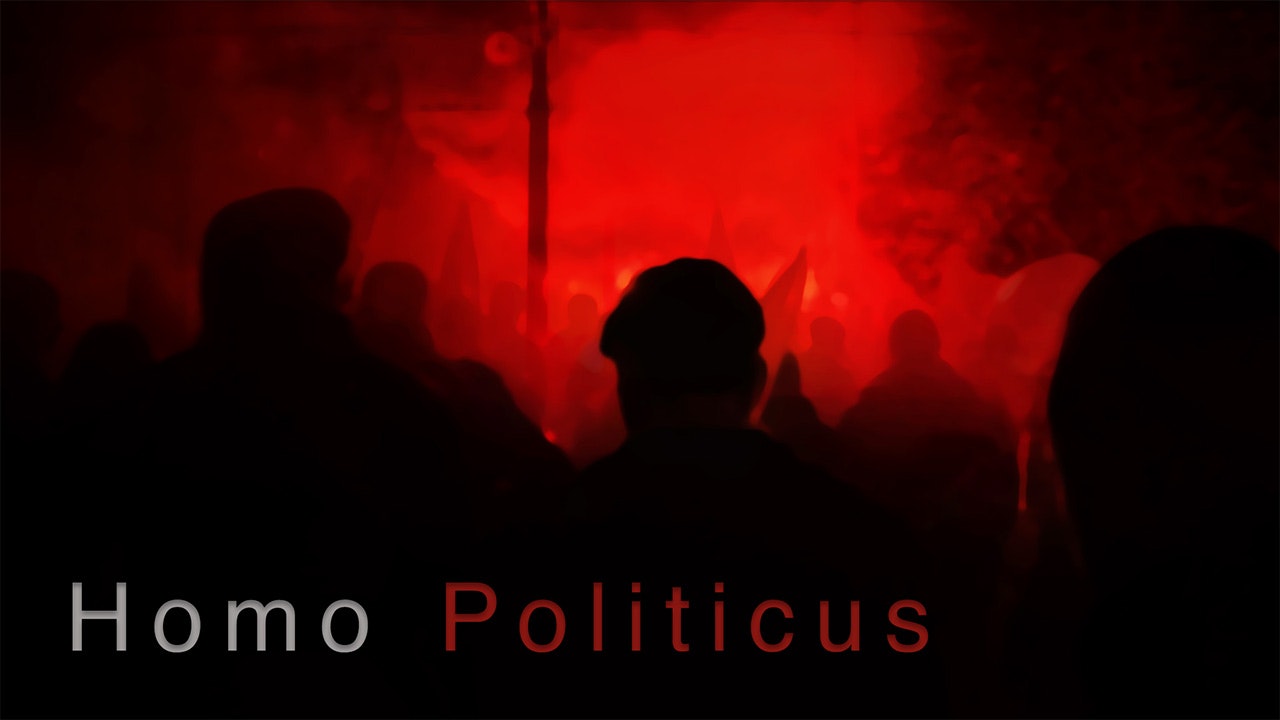