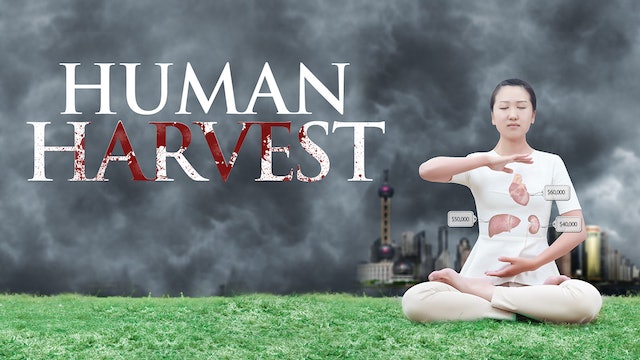 When reports first emerged from China in 2006 that state-run hospitals were killing prisoners of conscience to sell their organs, it seemed too horrible to believe. But as researchers around the world—including human rights lawyer David Matas and former Canadian member of parliament David Kilgour—began to uncover the mystery, the true picture became all too clear. Their evidence suggests that tens of thousands of innocent people have been killed on demand to supply an ongoing illegal organ transplant industry. The story of how these two Nobel Peace Prize nominees pieced together the evidence and continue to fight against this industrial-scale crime against humanity is a riveting tale of both personal triumphs and unimaginable horror. 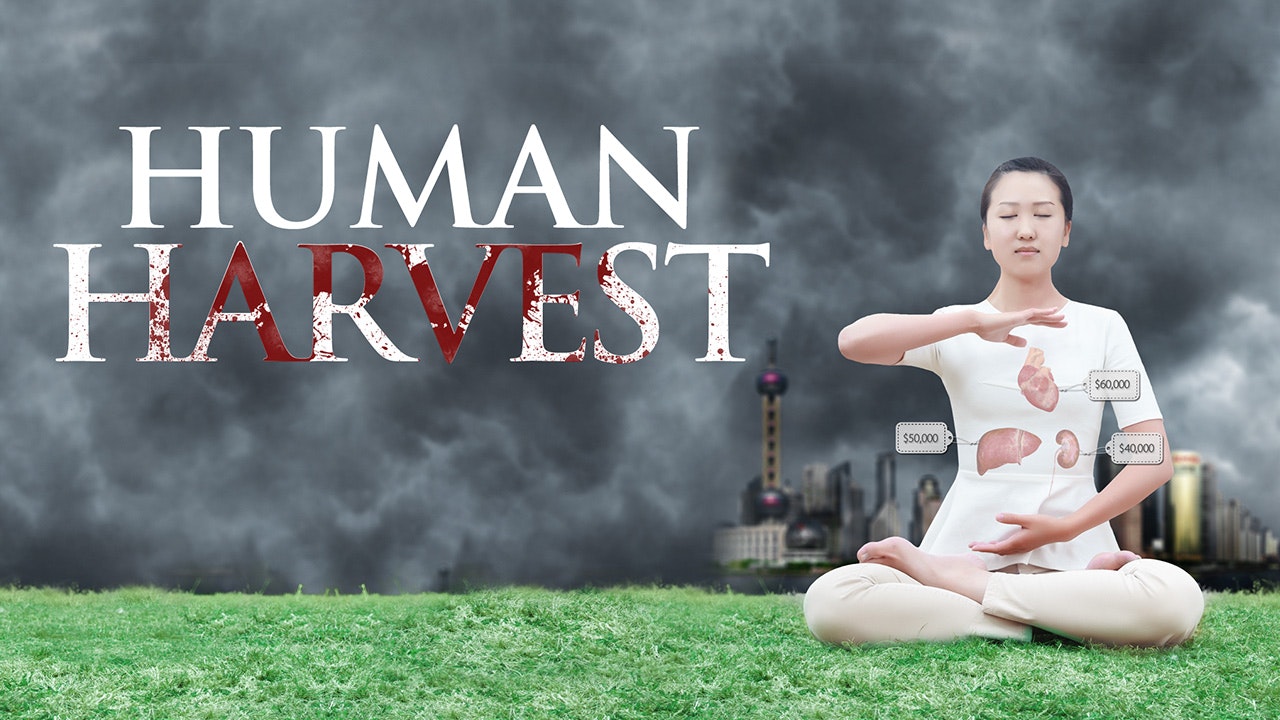