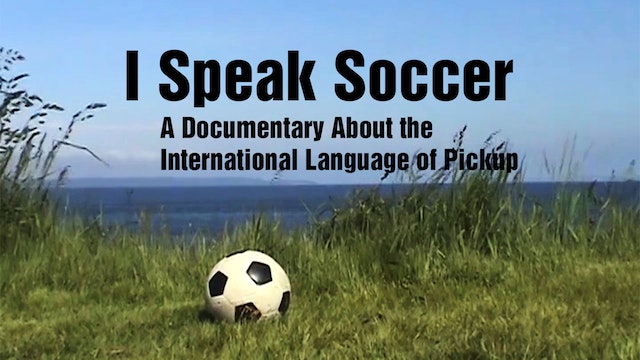 I Speak Soccer: A Documentary About the International Language of Pickup

Soccer is the world's most popular game. It's also the most photogenic. Yet, 99% of the world's players never get their picture taken...It's their turn! Join American Terry Kegel as he embarks on a world-wide tour of pickup soccer. Unlike professional or amateur league games, pickup is an unofficial, public, and self-defined version of sport. Without a referee to enforce internationally standardized rules, players create their own structure and style, which are influenced by their cultural and physical environment. Discover the power of this informal play as both an honest reflection of our diversity and an inspiring force in community-building. A deeply personal journey, shot over four years on six continents, the film is a cultural and linguistic whirlwind, and a beautiful tribute to the true heroes of the game! 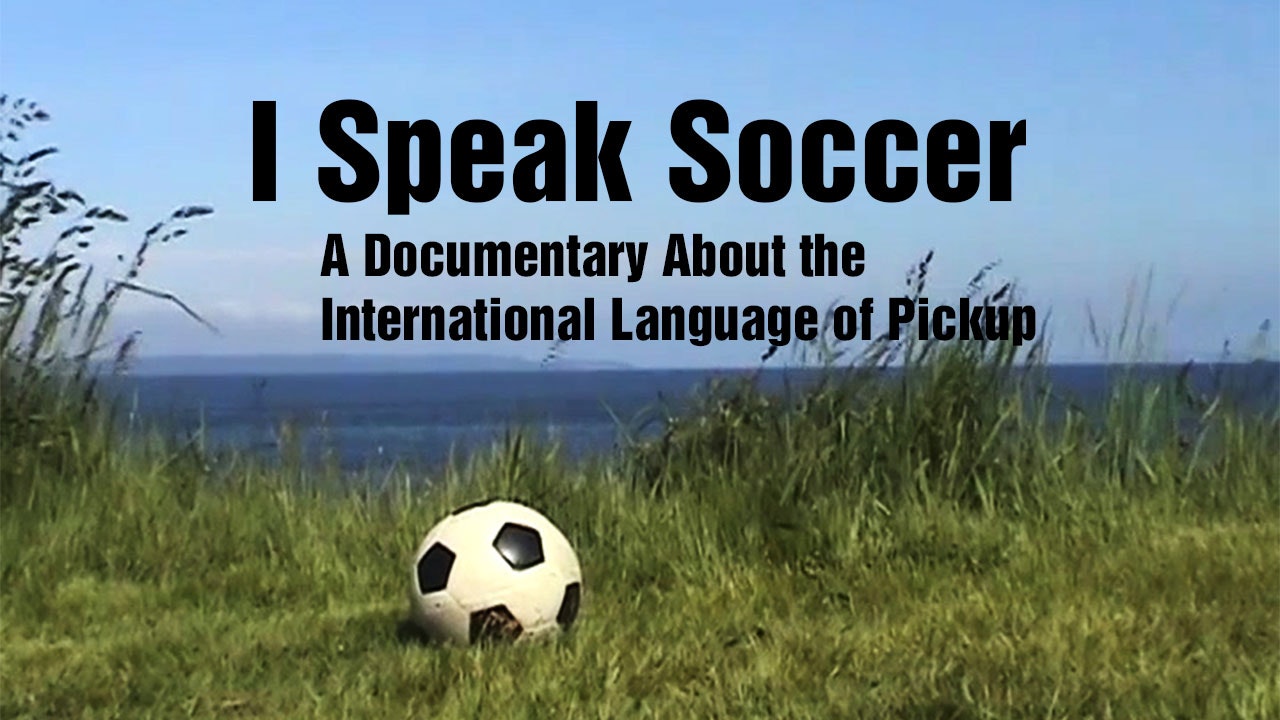