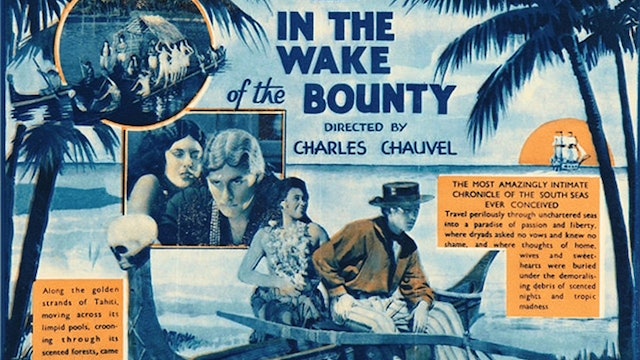 In the Wake of the Bounty

The mutiny, followed by documentary footage, anthropological style, of the mutineers' descendants on Pitcairn Island. Chauvel also used footage of Polynesian women dancers; and film of an underwater shipwreck, filmed with a glass bottomed boat, which he believed was the Bounty but was probably not. This was Chauvel's first 'talkie' and he had clearly at this stage not yet learned to direct actors. 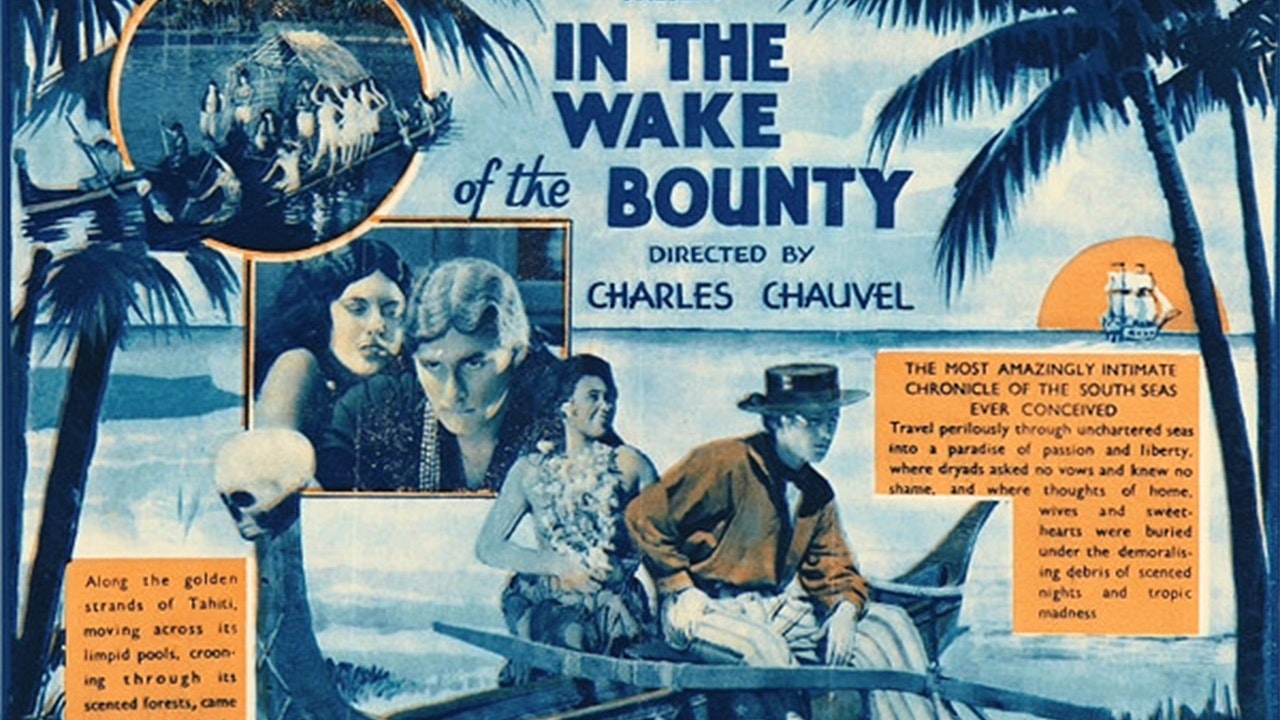