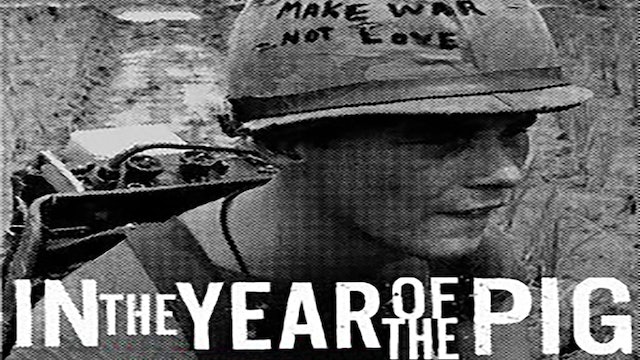 In the Year of the Pig

This Oscar-nominated documentary looks at those who were opposed to American involvement in the war in Vietnam. Released in 1968 as public opposition to U.S. involvement was still rising, several prominent Americans are interviewed. The history of the Vietnam conflict is explained and provides a stark contrast of the government view of the time that U.S. involvement in this war was part of an overall fight against the spread of communism. The horrors of war are presented giving a stark representation of what the war was like, particularly for the Vietnamese who had to live through it every day. 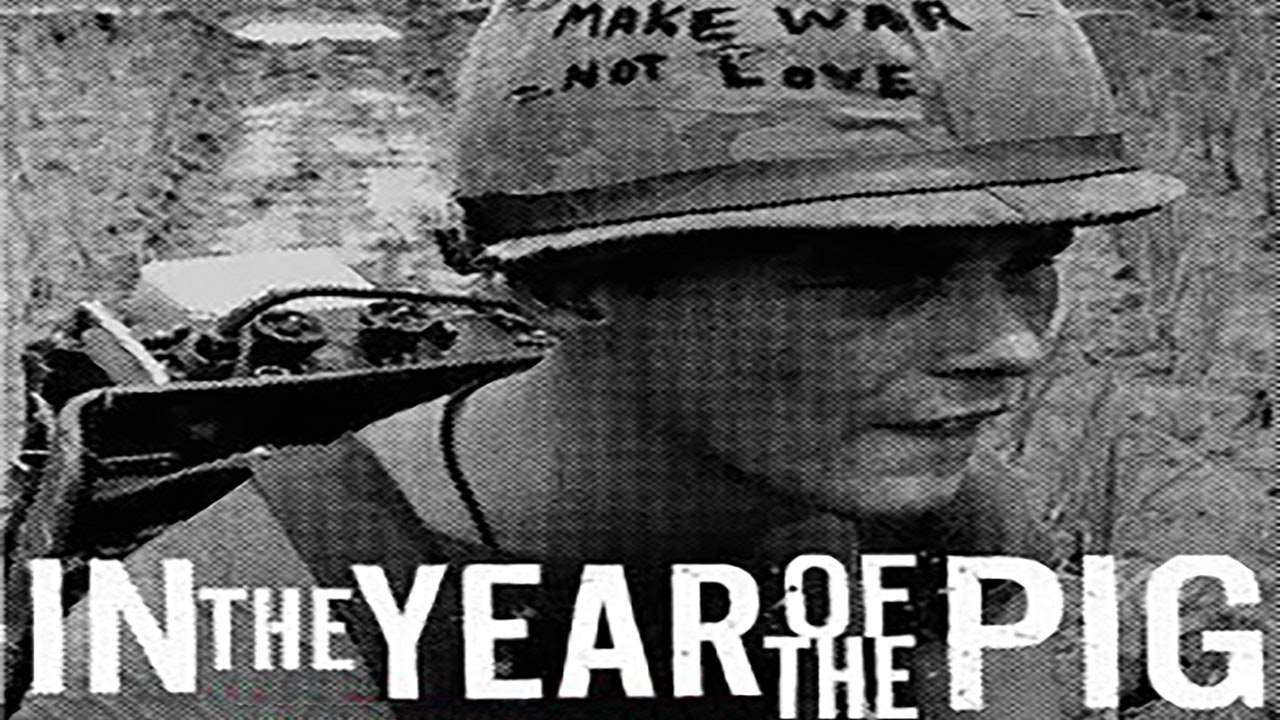