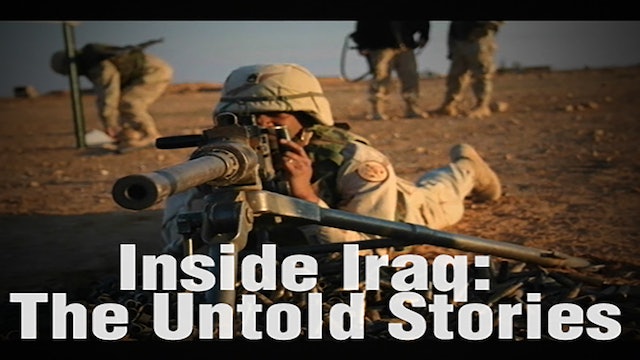 Inside Iraq: The Untold Stories

Mike Shiley, an adventure traveler and filmmaker decided to go to Iraq by himself to see what was really going on. Shiley, who previously spent a year in the Middle East, was upset with the way the media and the government focused on car bombs and press conferences.
Shiley, with no media experience or political bent:
*Struck a deal with his local ABC affiliate station in Portland, OR to go to Iraq as a freelance journalist.
*Made a press pass at Kinko’s
*Rented a used bulletproof vest
*Cashed in frequent flyer miles
*Traveled unarmed through Iraq for two months
*After a 90-minute training, he joined a tank unit and helped patrol the Syrian border, where the unit engaged in a live fire operation
*For his effort, he was awarded a civilian combat award by the Colonel of the 3rd ACR in Iraq (Ft. Carson, Colorado Springs) 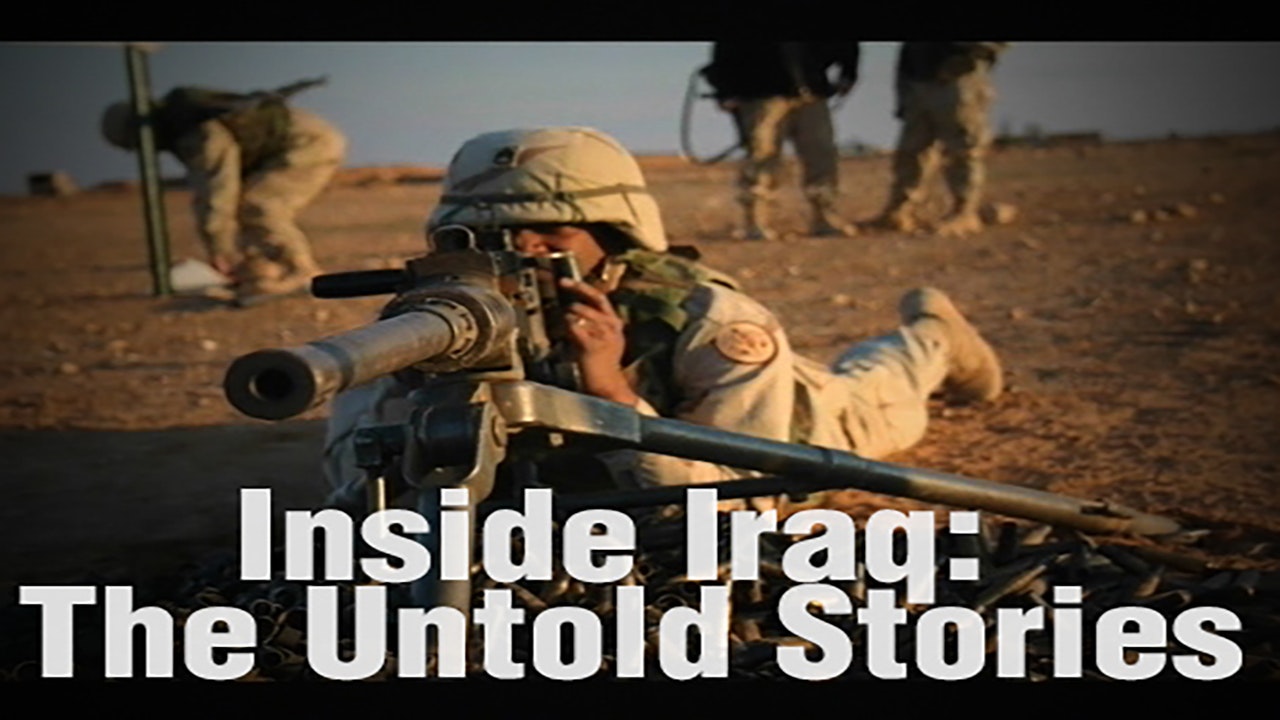