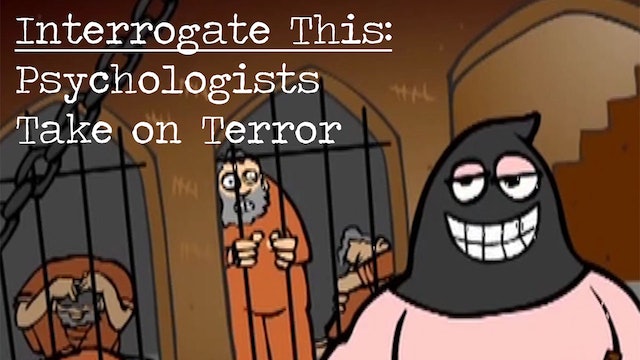 Interrogate This: Psychologists Take On Terror

Most are unaware that psychologists had any role in interrogations of US national security detainees. This is a truly human story probing the heart of the debate amongst members of the world’s largest professional organization for psychologists: The American Psychological Association. Exclusive interviews, animation, contemporary and archival military footage, chronicle the evolution of a complex controversy plaguing this group-and the nation-since the capture and detention of suspected terrorists.

Proponents of continued engagement, most with experience at Guantanamo and Iraq, support continued participation, ensuring the mental health of detainees and interrogators and to lend their skills in assessment and prevention of violence.

The film reflects the complications associated with ethics, morality and national security. 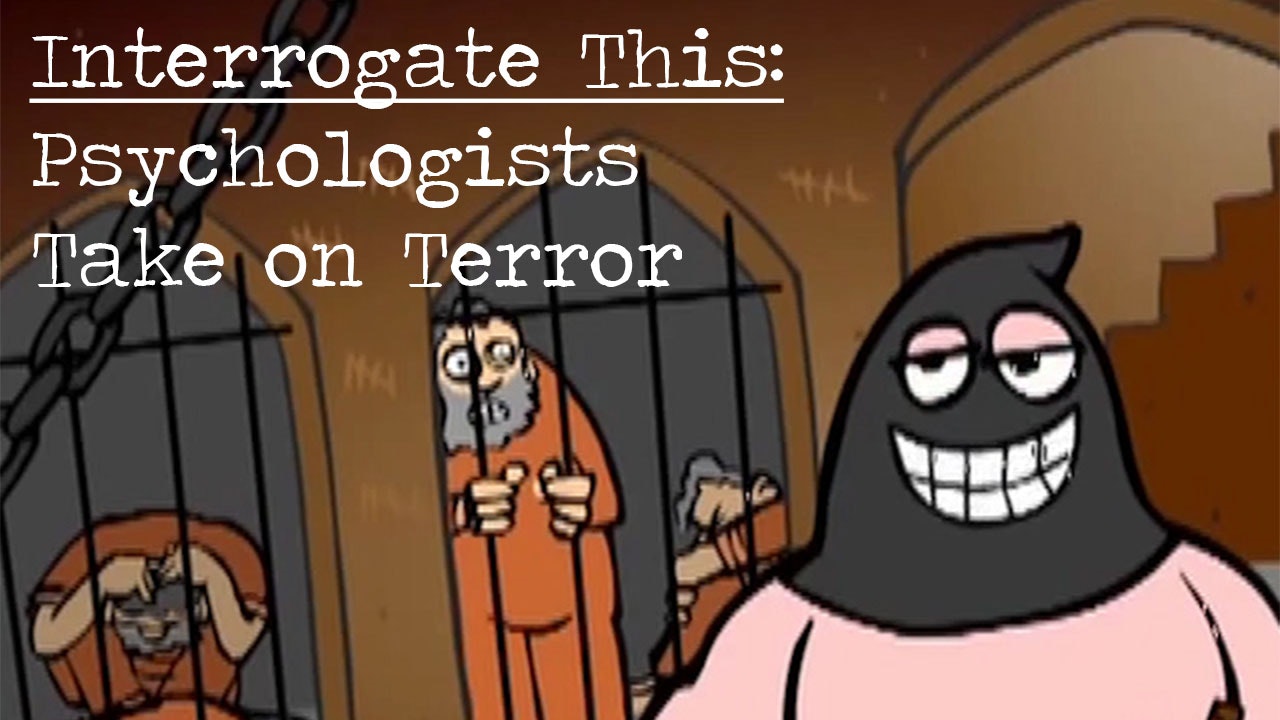