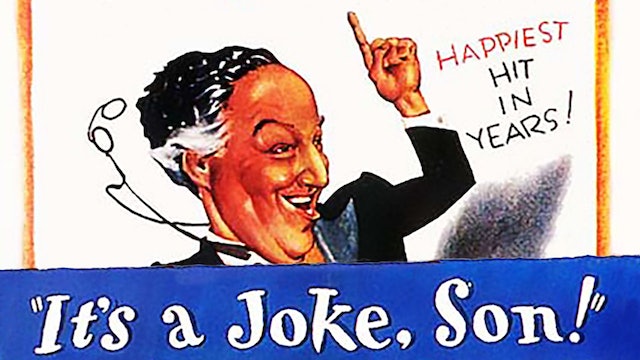 Claghorn was a blustery, one-man-Chamber-of-Commerce for all things Southern, who had no tolerence for anything north of the Mason-Dixon line, although he made allowances for South Philly. The character inspired the creation of one of the most popular of the Warners' cartoon characters, Foghorn Leghorn, who re-worked most of the originals material and style. The title of this movie is a stock line- "it's a joke, son"---he would feed a befuddled Fred Allen each week. In the film, Claghorn gets into some financial difficulties and is forced by a machine-political gang to enter a race for state senator against his wife (Una Merkel) who appears to have a good chance to beat the political hack backed by the machine. Claghorn is in to siphon votes and ensure his wife's opponent will win and is expected to run a campaign that will defeat himself and his wife. But, he runs to win and the machine's henchies abduct him. 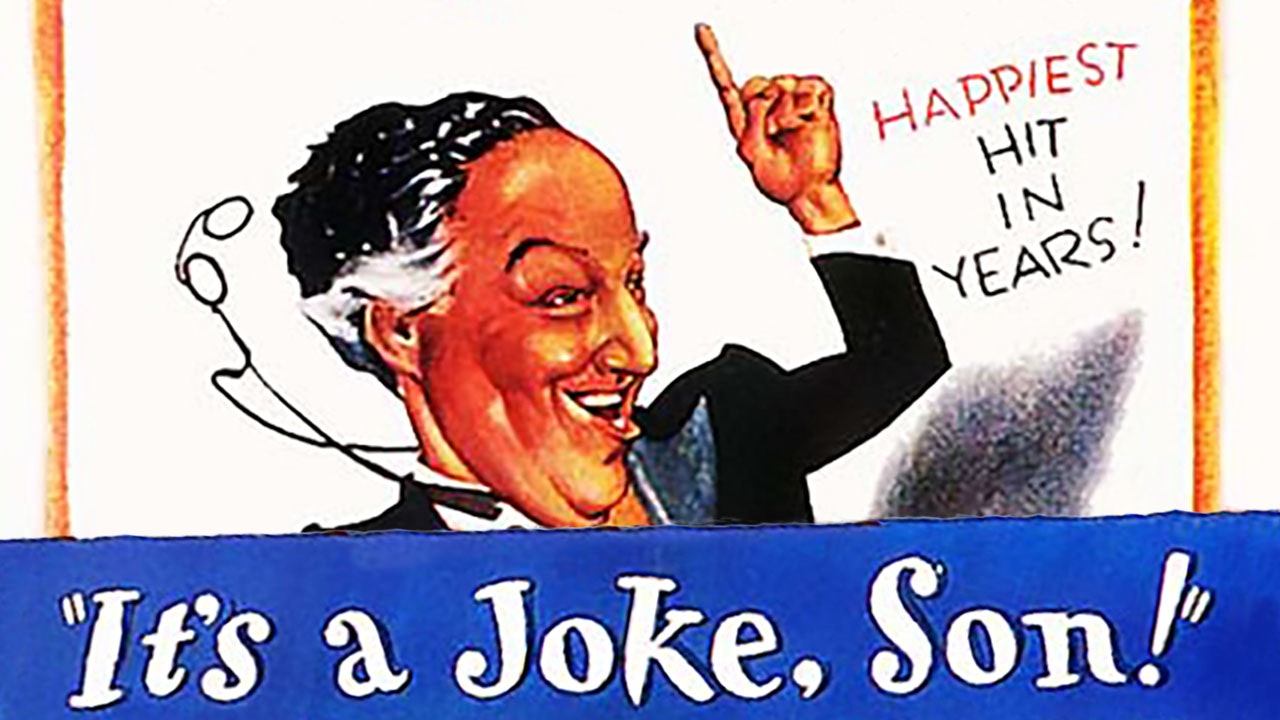