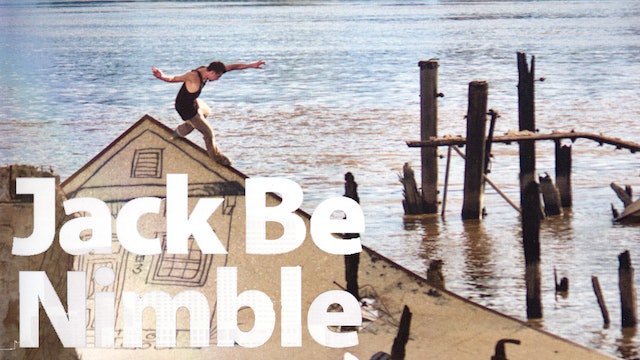 In the summer of 1995, aggressive inline skating was featured as one of the premier events in ESPN's newly created X-Games. By 2004 it had been completely eliminated from the event leaving the sport practically unseen by mainstream culture. "Jack Be Nimble" follows the recently established Roll Series, an international competition circuit consisting of more than 50 inline street skating events across North America. Despite a lack of sponsorship to help fund their journey, a small group of young men embark 10,000 miles across the continent with little more than passion to help fuel their way. As they push forward however, they discover that the activity once representing rebellion, innocence and individuality has brought them to a crossroads between growing up and following their dreams. 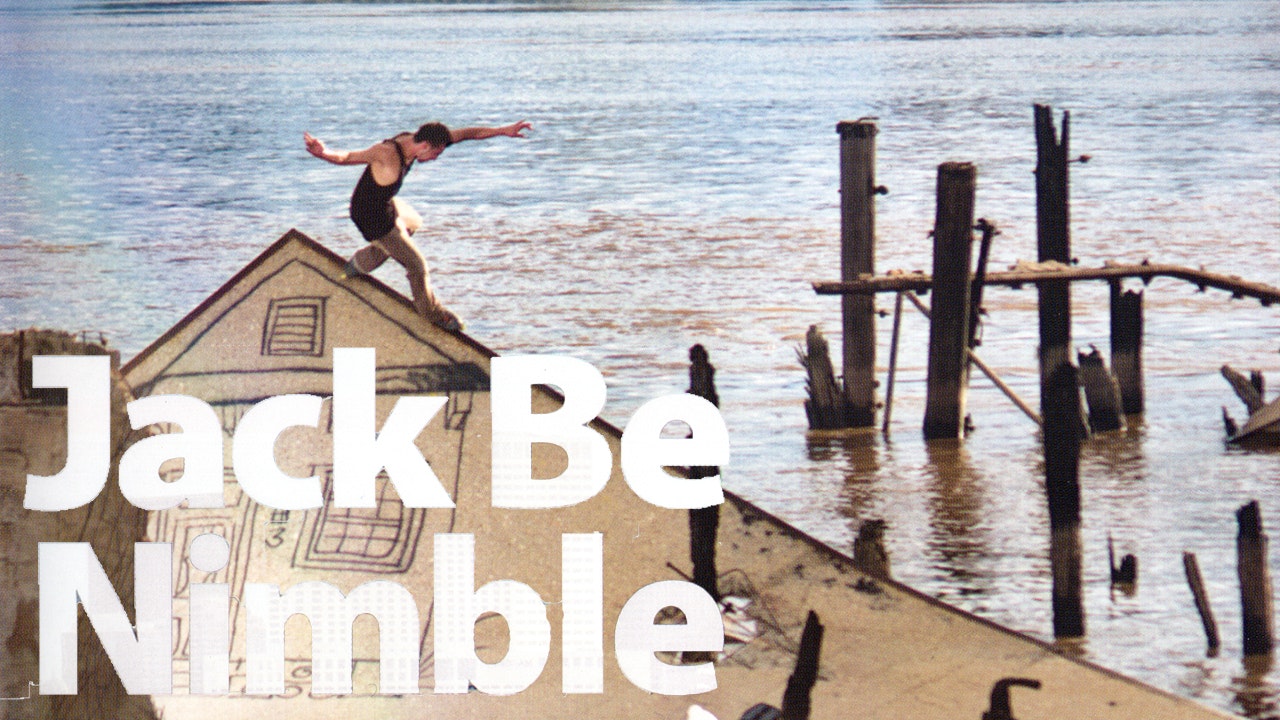