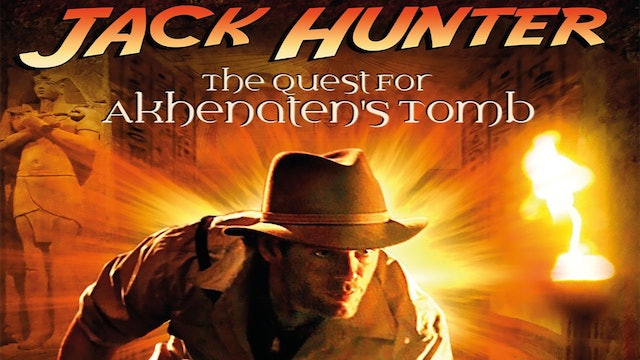 Jack Hunter And The Quest For Akhenaten's Tomb

Jack Hunter is abducted blindfolded to a Turkish US base to be recruited by the NSA, told his mentor was killed because Albert Littmann's Russian mob employer Doridanov want the ancient Osiris-weapon. He accepts to go look for the other part in Gizeh, where archaeologist Lena Halstrom has dug up a lead on a site which was attacked by mysterious, mythological cloaked men, hence the Egyptian in charge, Said, shut it down till further notice. In fact it's the doing of a Midianite (Sinai desert) sect of Akhenaton-worshipers, who try to steal the obelisk from the museum after Jack deciphers its Ugarritian cuneiform text, which contains clues for a treasure-hunt to the pharaoh's tomb-treasure. Said assumes their flight criminal and mobilizes an army colonel, whose unbridled ambition proves even more dangerous for Jack's party, which includes his Syrian friends from the first. 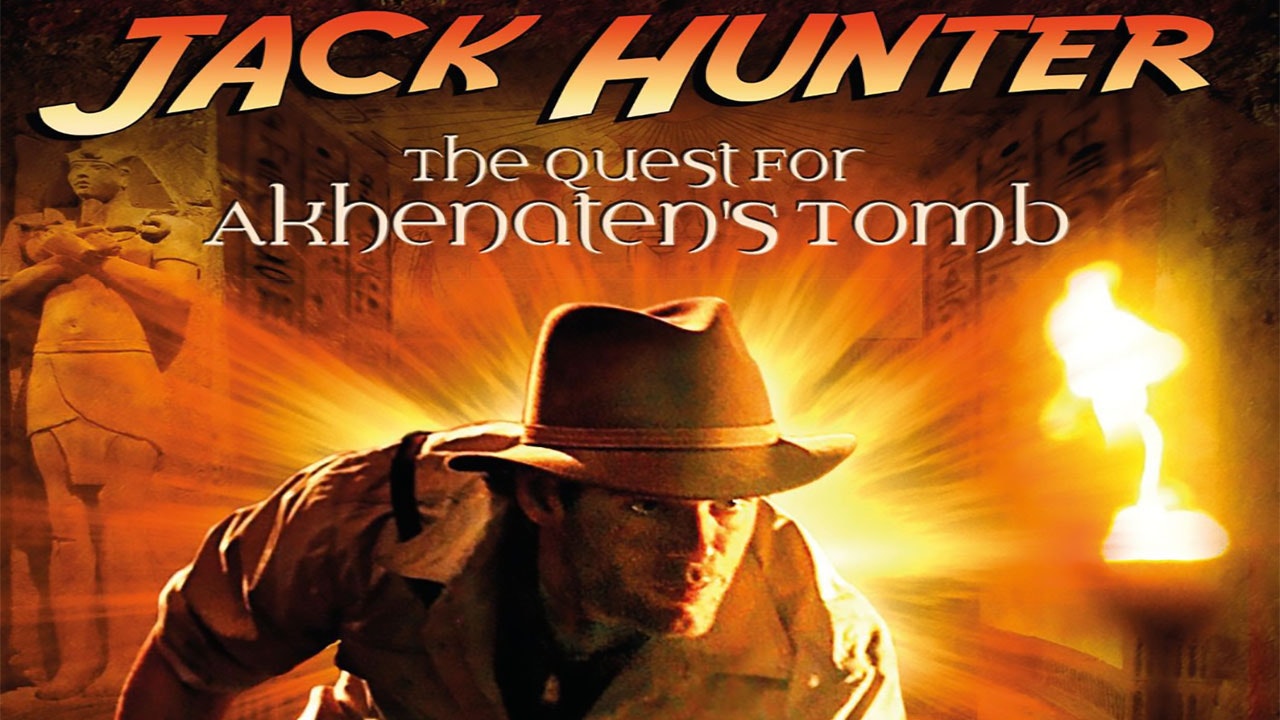