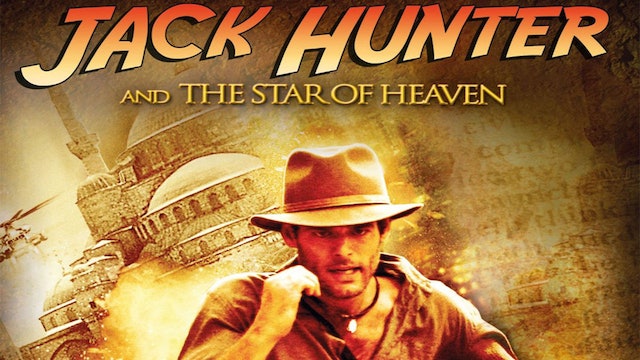 Jack Hunter And The Star Of Heaven

Jack Hunter realizes the pharaoh's tomb being empty except for a Roman coin means the treasure was looted to Rome but later probably transferred the the new, Byzantine capital, Constantinople. There the NSA reunites him with Nadia and Tariq, mainly as cover, to prevent the mighty combined weapon falling into criminal hands. Russian mob king Petrvosky increases the pressure on Littman. Each side count on Nadia's lover, Fuad Antaki, son of the Turkish antiquarian Armen Antaki, who once sold the Star of Osiris, which now traces to a Konya convent. 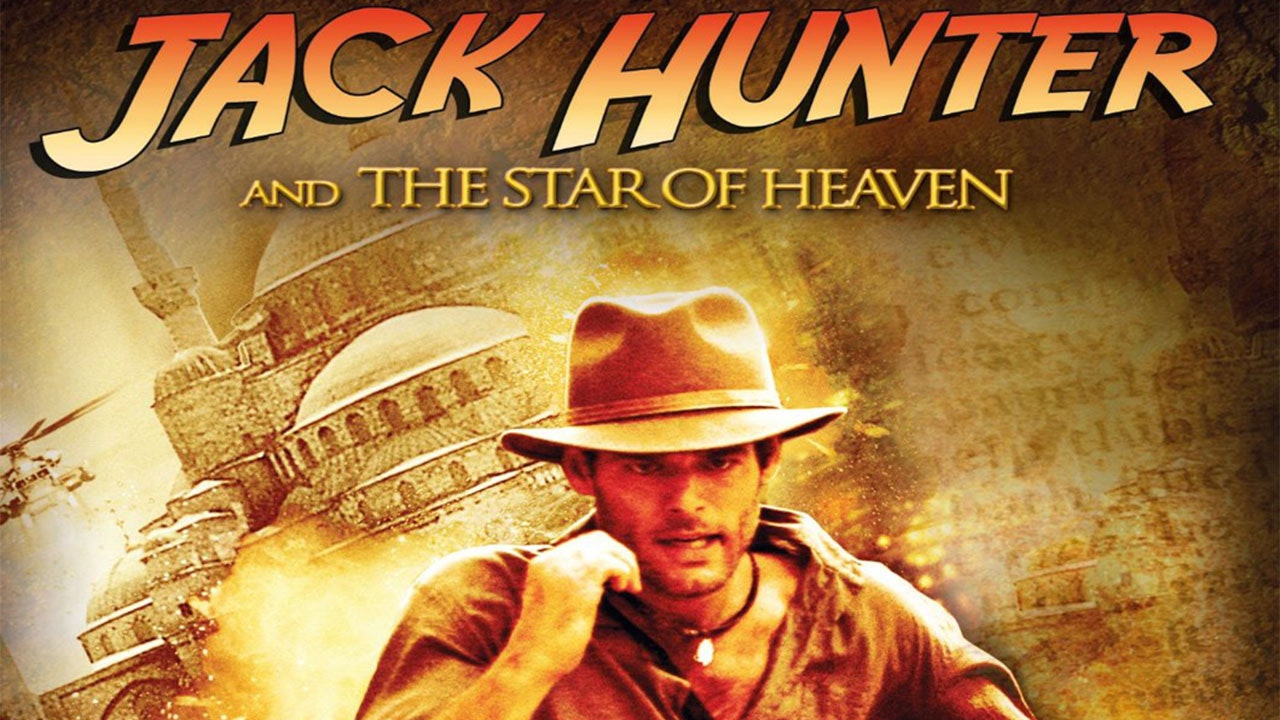