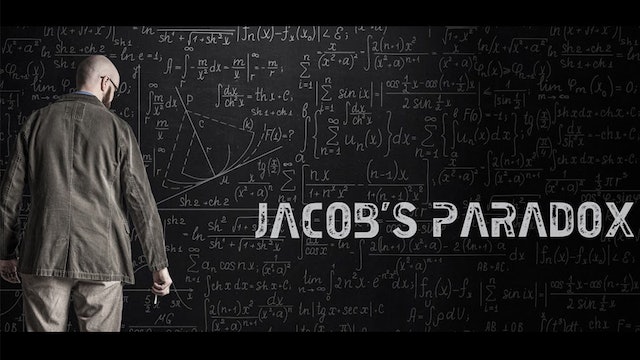 Jacob's Paradox is a gripping story that asks the question: How far would you go to change the past? Professor of Quantum Physics, Jacob Matthews, is faced with such a question. After suffering the loss of his murdered wife, Sarah, Jacob's life begins to tailspin out of control. Unable to perform his duties, he's asked to take a leave of absence from his position with the University. Soon after, Jacob locks himself in his home, shut off from the outside world. There, in his solitude, he begins a dangerous and maddening journey to go back and save his beloved Sarah. From the mind of first time director, Michael Peake, Jacob's Paradox is an award winning medium length film. With only a $6000 budget, this films comes off as something made with 10 times that amount.

Visually this is easily one of the better productions I've seen with under a 5K or even 20K budget; the fact it's actually well written and well done just adds more teeth to the indie industry. Hands down a great accomplishment making Mr. Peake a writer/director/actor to keep an eye on.

-----Jacob is a character both bright – by being able to invent a method to undo the past – and reckless – to think that he has the right and it’s in his power to make a change -, both altruist – as he tries to save his wife’s life – and selfish – for trying to change things for his own emotional comfort.

-----Jacob’s Paradox is an independent thriller/drama/sci-fi short film from actor and first-time director Michael Peake. I enjoyed the premise of the film, with its strong characters, detailed storyline and well-shot cinematography. It beautifully blended the themes of science, love, loss and hope.

-----There has been plenty of films in the past that deal with time travel but “Jacob’s Paradox” is one of the more mature, smart an 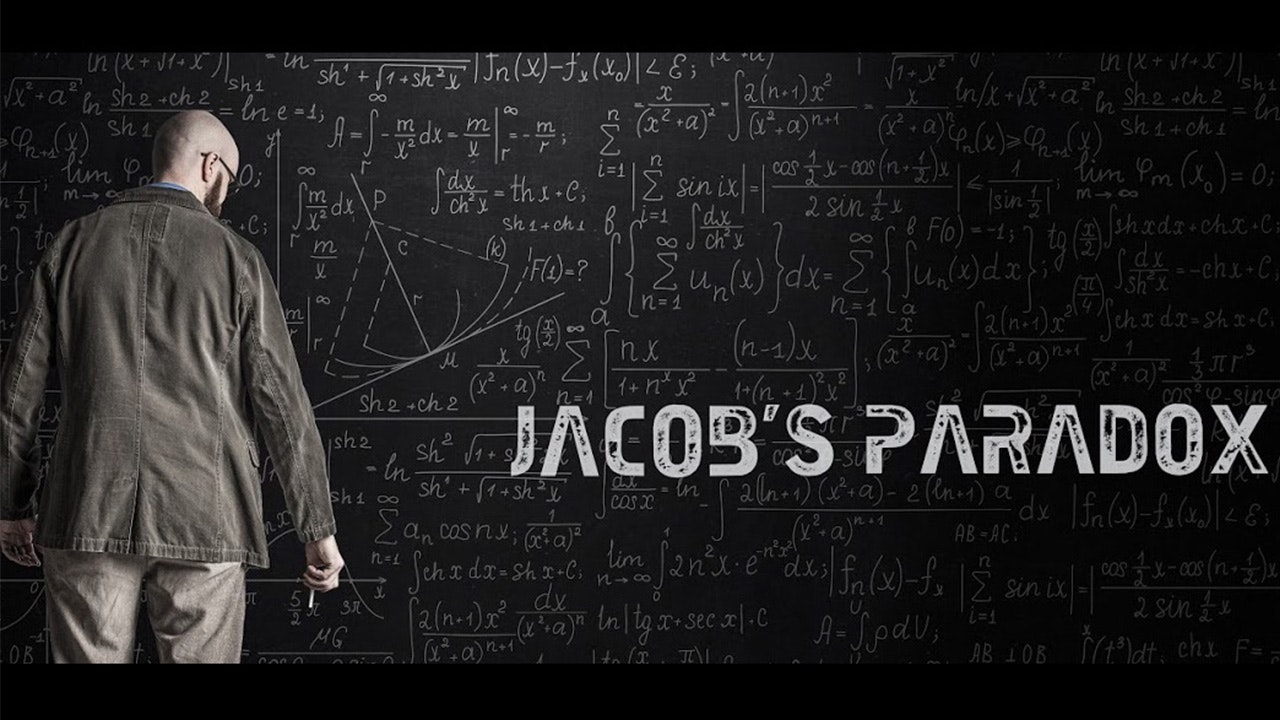