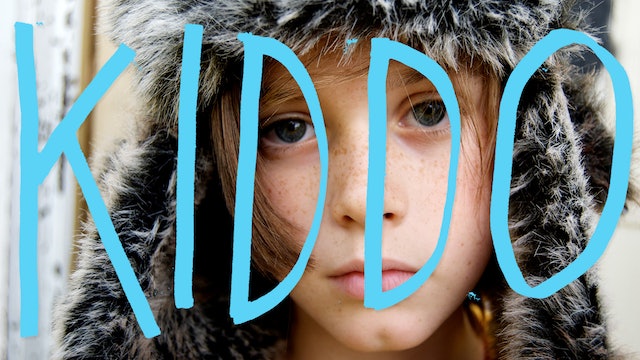 Kiddo is the story of Matty, a twelve-year-old boy who is in love with his older brother’s ex-girlfriend. Matty must come to terms with both an estranged relationship with his older brother Charlie, who has come home for the weekend to look after him, and his ever-increasing emotional attachment to his best-friend’s older sister Laura, who has an undefined past relationship with Charlie. Matty’s older brother has acted as a father-figure ever since their father abandoned the family at an early age, but since Charlie has moved away Matty has built up a sense of resentment at the parallels in his elder kin’s actions. Over the course of the weekend visit, Matty must deal with the conflicting emotions of antipathy and idolization he holds towards his brother, along with the fear of living in the shadow of his elder sibling. Furthermore, with the ever-present charisma of his successful older brother, Matty must come to terms with his feelings for Laura, feelings that are threatening to break out as he deals with his progressing maturity and the events of his brother’s visit. What occurs is a collision of emotions that tackles the blurring line of family relationships, love and infatuation, and coming to terms with what makes us individuals. 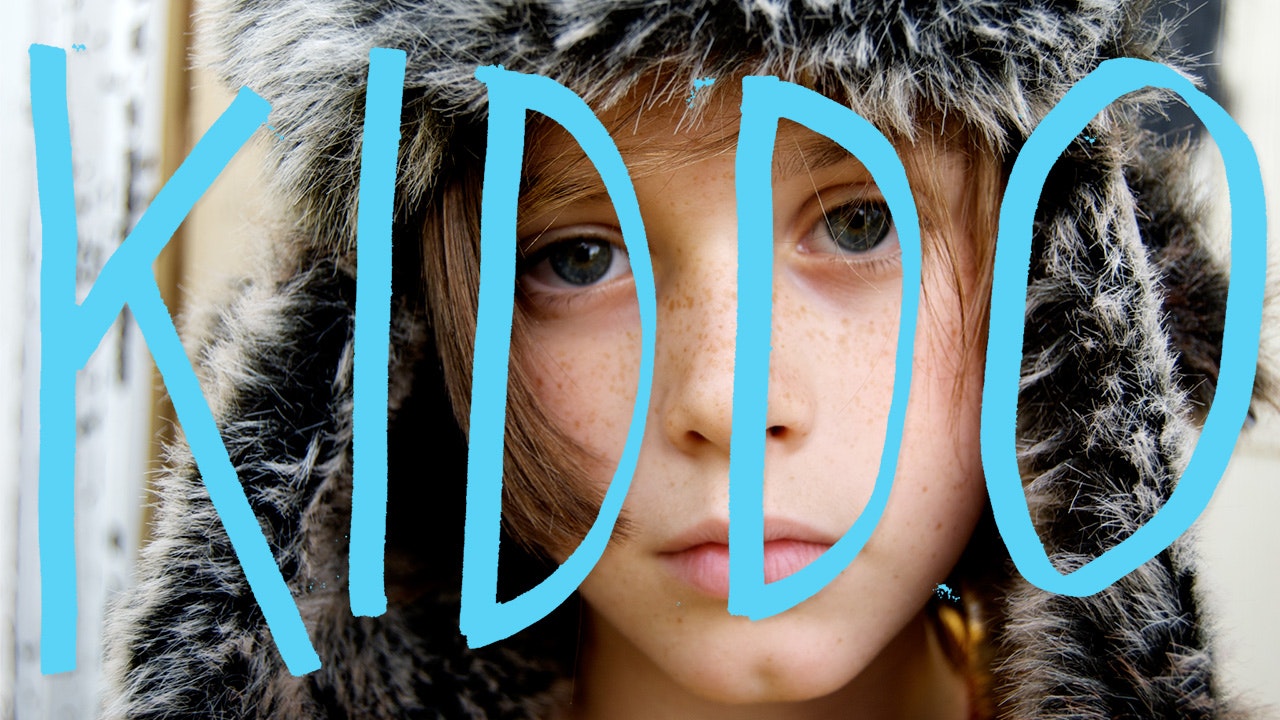