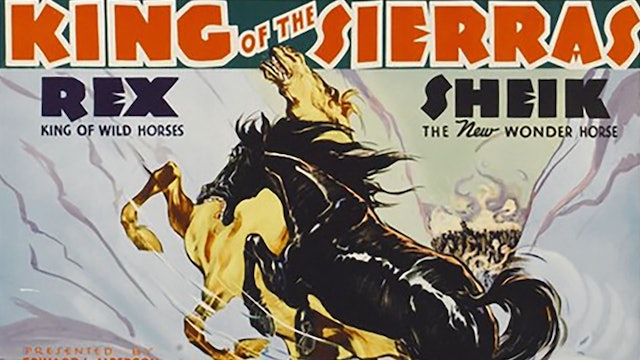 King of the Sierras

An unusual film in that it was composed of new film footage tacked onto an original film produced by M. H. Hoffman Sr. and Jr.,and never released because of the collapse and merger of the Hoffman's Liberty Company into the newly-formed Republic operation in mid-1935, and consequently has two different sets of actors and production crew members. 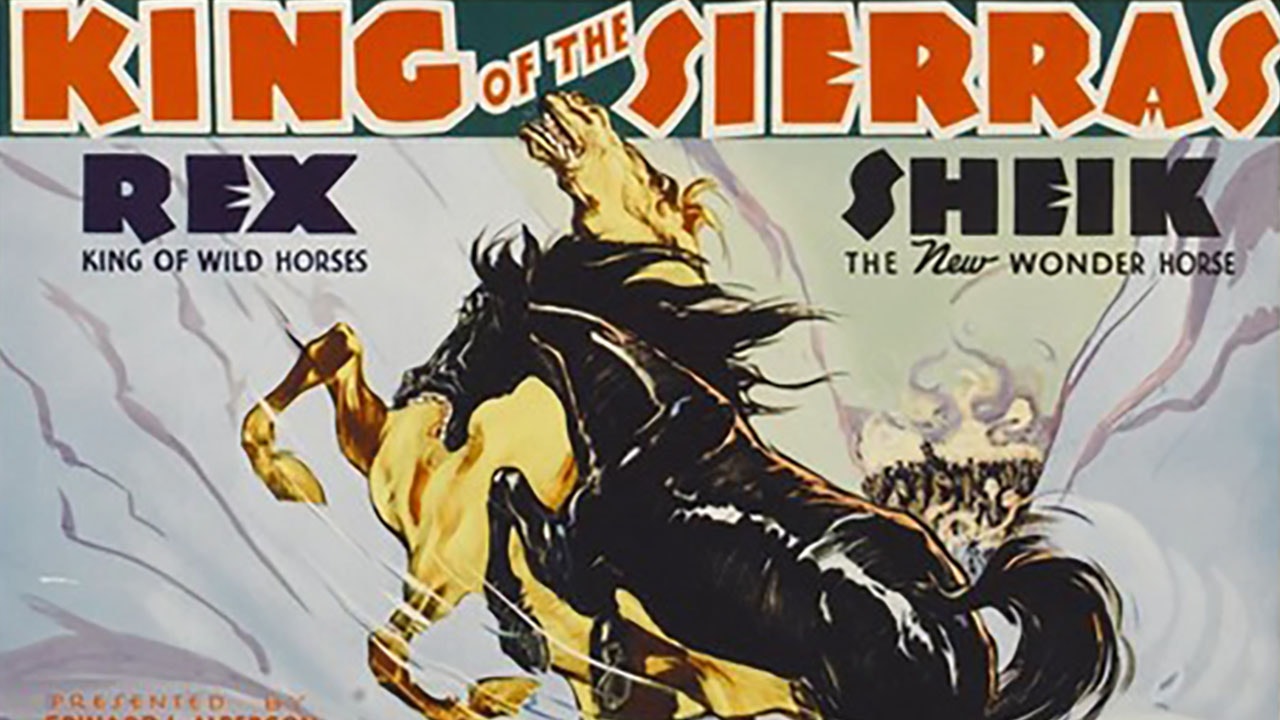