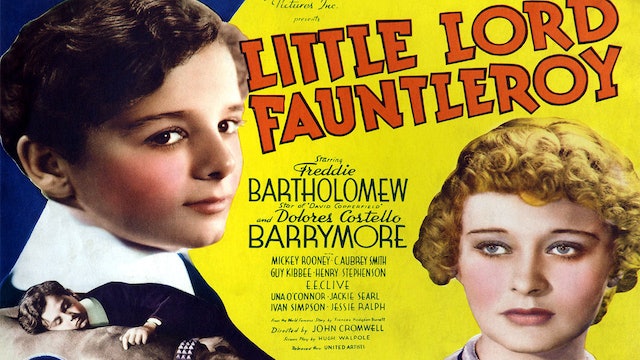 After the death of Cedric ('Ceddie')'s English father, he and his mother live together in Brooklyn. Cedric's grandfather, the Earl of Dorincourt, had disowned Cedric's father when he married an American. But when the Earl's remaining son dies, he accepts Cedric as Lord Fauntleroy, his heir, and the Earl sends for Cedric and his mother. Cedric uses the first of his newly found wealth to do some favors for his old friends, and then heads to England, where he must try to overcome the Earl's dislike for Cedric's mother. 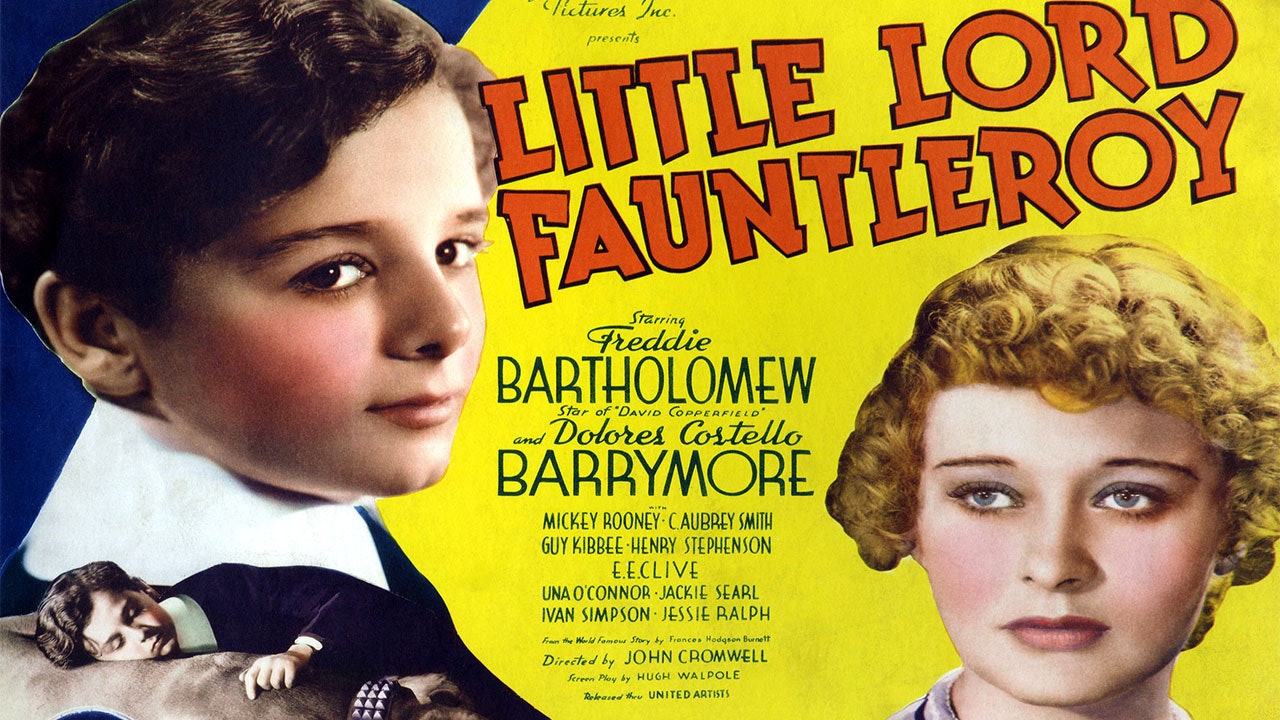