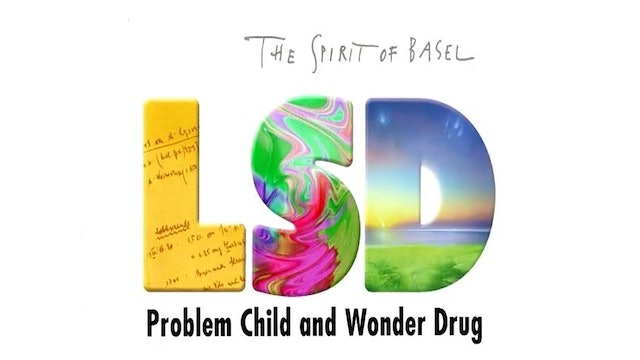 LSD: Problem Child and Wonder Drug documents the International LSD Symposium held on the occasion of Dr. Albert Hofmann’s 100th birthday in Basel, Switzerland. Dr. Hofmann discovered LSD in Basel in 1943. 80 speakers and 2000 attendants gathered for three days of talks, art, blotter design and music. Interviews and presentations by artists, scholars, scientists and doctors (such as Alex Grey, Martin Lee, Goa Gil, and Ralph Metzner) show that LSD impacted not only the cultural shifts of the 1960s but CIA interrogation methods, the computer revolution and the field of medicine. Dr. Hofmann, who had just turned 100 years old, speaks eloquently about his discovery and its implications for the future. Upon seeing the film, Dr. Hofmann commented, "This is an important film. It is a comprehensive document of the various effects of LSD and of their meaning. The film is a good document of the uniqueness of LSD." 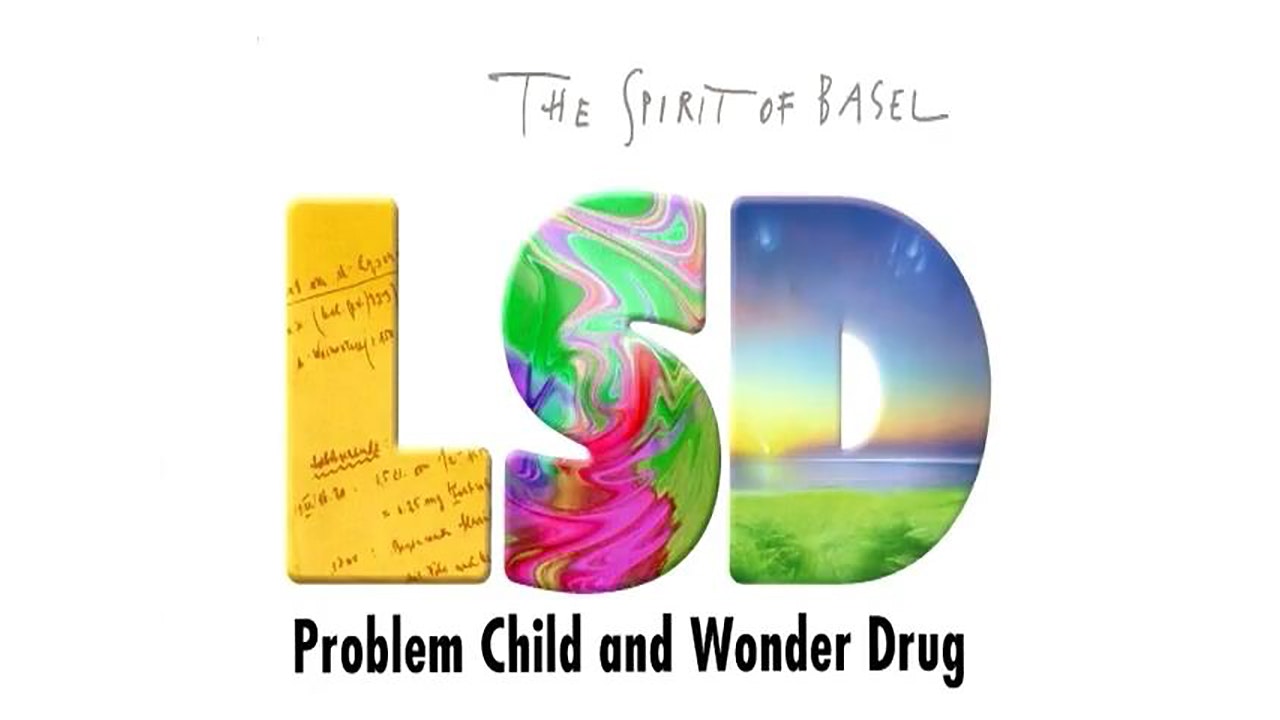