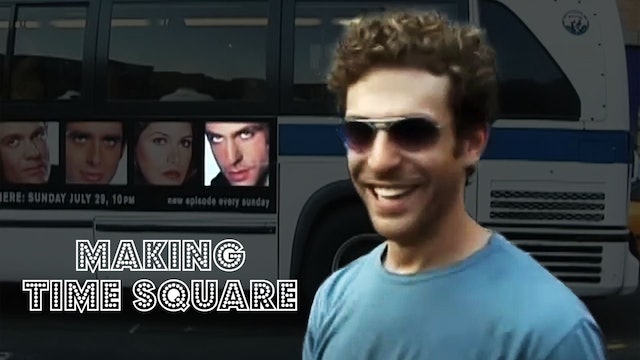 Like a lot of awkward young teenagers, David Julian Hirsh decided that the best way to compensate for his shyness around women was to become rich and famous. That’s why he become an actor and struggled for years to get his first big break. Finally, that break came when Showtime Networks offered him the lead in their new series, "Leap Years".

But Showtime didn't stop there. They also put his picture on a huge promotional billboard on 42nd St. in Manhattan. Yes, little David had done what most actors can only dream of doing. David Julian Hirsh had "made" Time Square. But still, the question remained: Now that he was a big t.v. star and everything, just how easy would it be to meet women?

"Making Time Square" documents David's journey to New York, where he stations himself under the billboard and makes it his mission to find out. 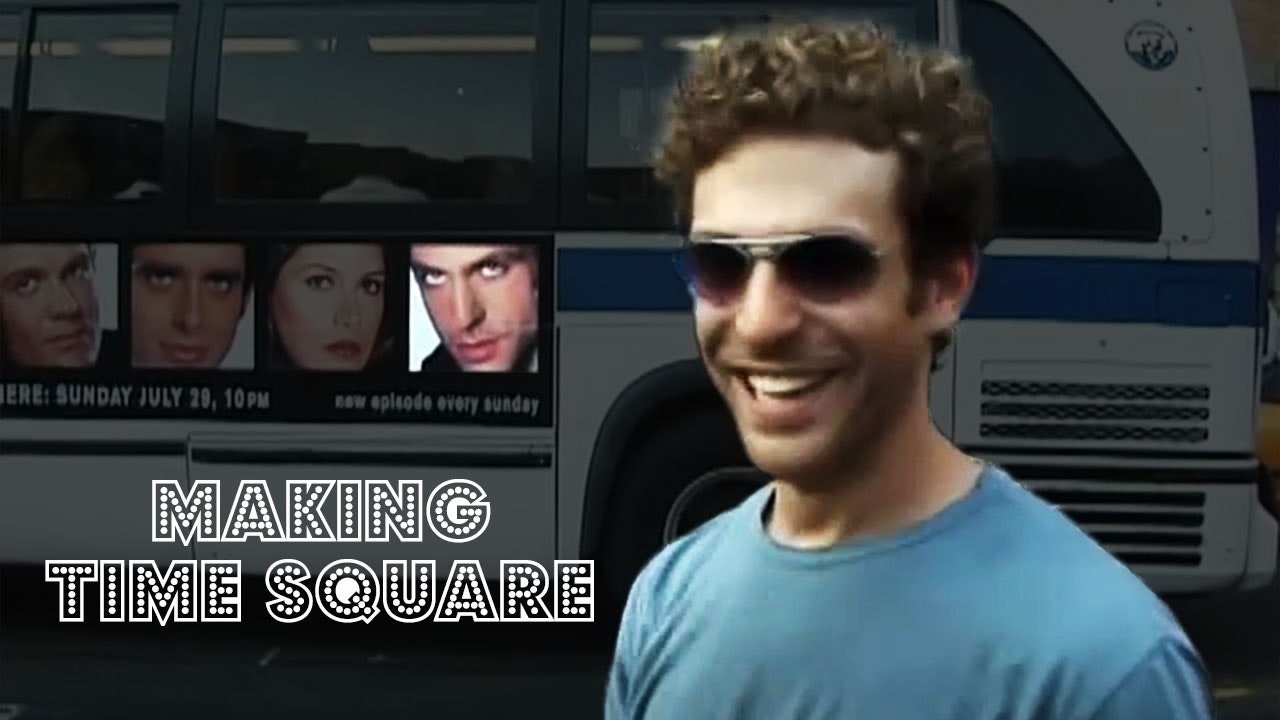