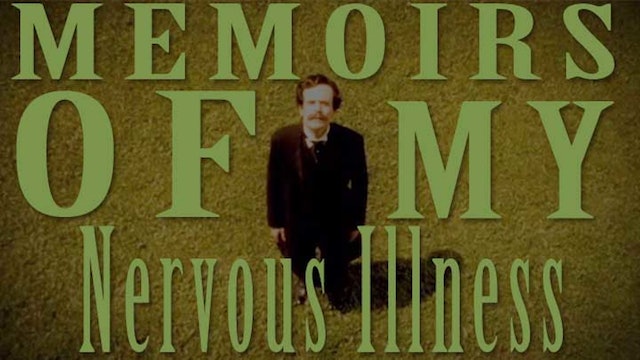 Memoirs of My Nervous Illness

"Memoirs of My Nervous Illness" is based on the 1903 journal written by Daniel Paul Schreber, a distinguished German judge, while incarcerated in an asylum under the watch of the obsessive Dr. Emil Flechsig (Bob Cucuzza). Schreber's insanity was characterized by startling delusions, all chronicled in his journal, including a belief that he directly communicated with God through a secret "nerve language," and a desire to transform himself into a woman. The film depicts the eccentric man's increasing descent into his alternate universe of supernatural powers. Meanwhile, Flechsig struggles to maintain control of his patient, finding himself both attracted and repelled by Schreber's femininity. The narrative culminates in a courtroom plea by Schreber for his freedom from the asylum. 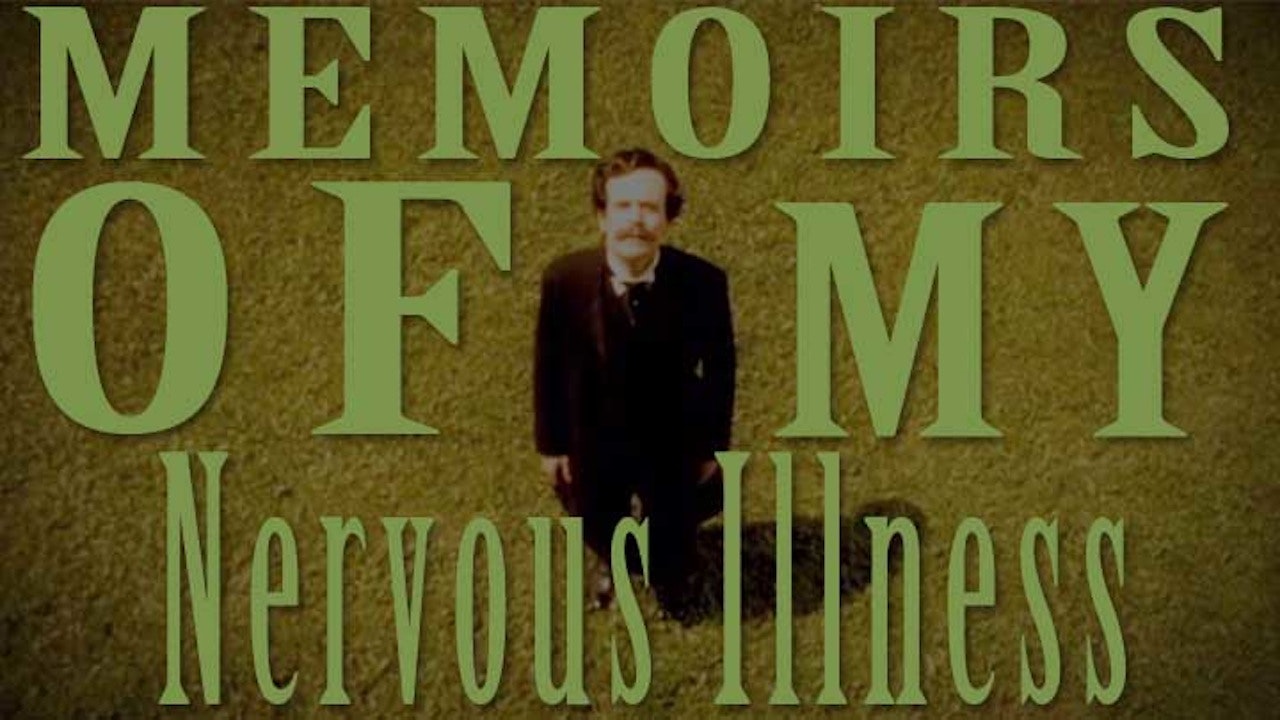