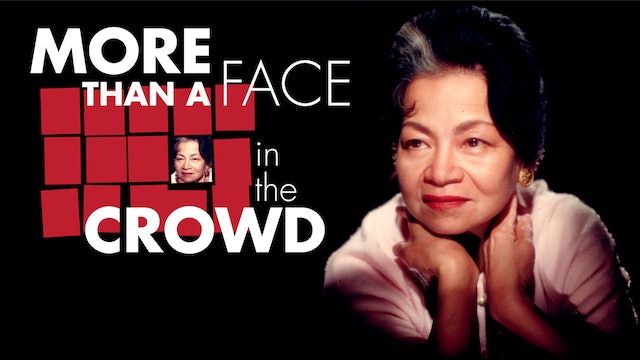 More Than a Face in the Crowd

A filmmaker explores the life of her great-aunt, Jane Chung, an actress who made a career for herself at a time when Asian Americans faced widespread racism in Hollywood. Working mostly in small parts and as an extra, Jane’s fifty-year career reflects many of the struggles and triumphs of the Asian Americans working in the entertainment industry. Jane had parts in over fifty films and TV shows including Chinatown, When Harry Met Sally, M*A*S*H and I Love Lucy, but much of her work is uncredited. The filmmaker's journey to uncover Jane’s many film and TV roles brings together voices from multiple generations of her family, as she seeks out those who remember Jane best. Through the story of Jane Chung’s life and career, More Than a Face in the Crowd reveals a larger untold story of Asian American actors and extras in Hollywood. 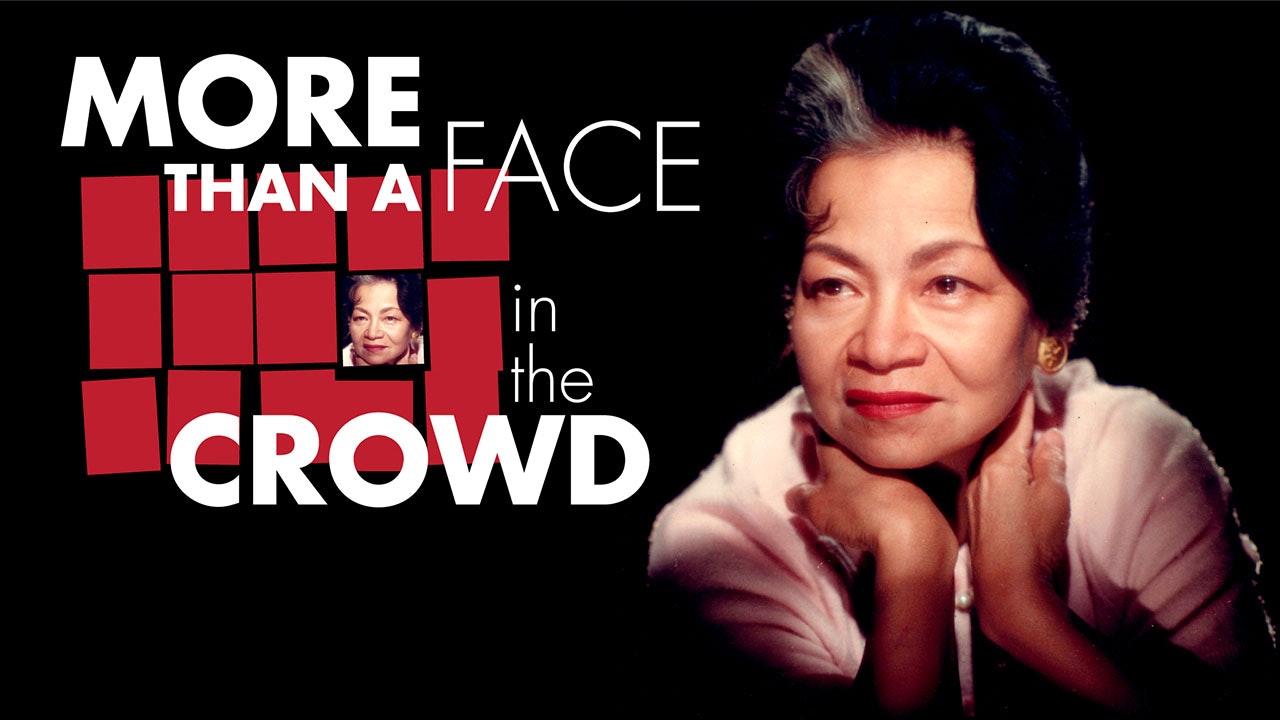