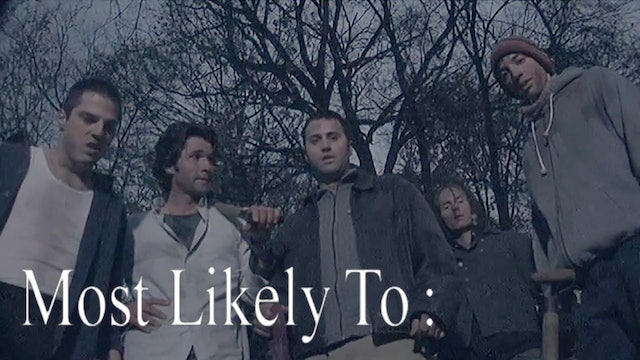 Ben, Josh, Adam, Lindsay and Jordie used to be the best of friends. Now they hardly know each other at all. Having not seen each other since high school graduation, they reunite when Ben has a chance opportunity to throw a party at his boss’s downtown apartment. Though life has led each of them on significantly different paths, they do their best to try and hold onto their old connection despite the secrets they keep from one another. No sooner has the group finally come together when a shocking discovery is made that tests both their friendships and their morality.

Following many of the principles of the restrictive Danish Dogme 95 filmmaking style, "Most Likely To" was made with its own unique rule of three’s: shot in three days with three cameras, three takes per scene, for a total of three thousand dollars. Shot at an actual party with real people interacting with the actors, it’s a party you won’t want to miss. 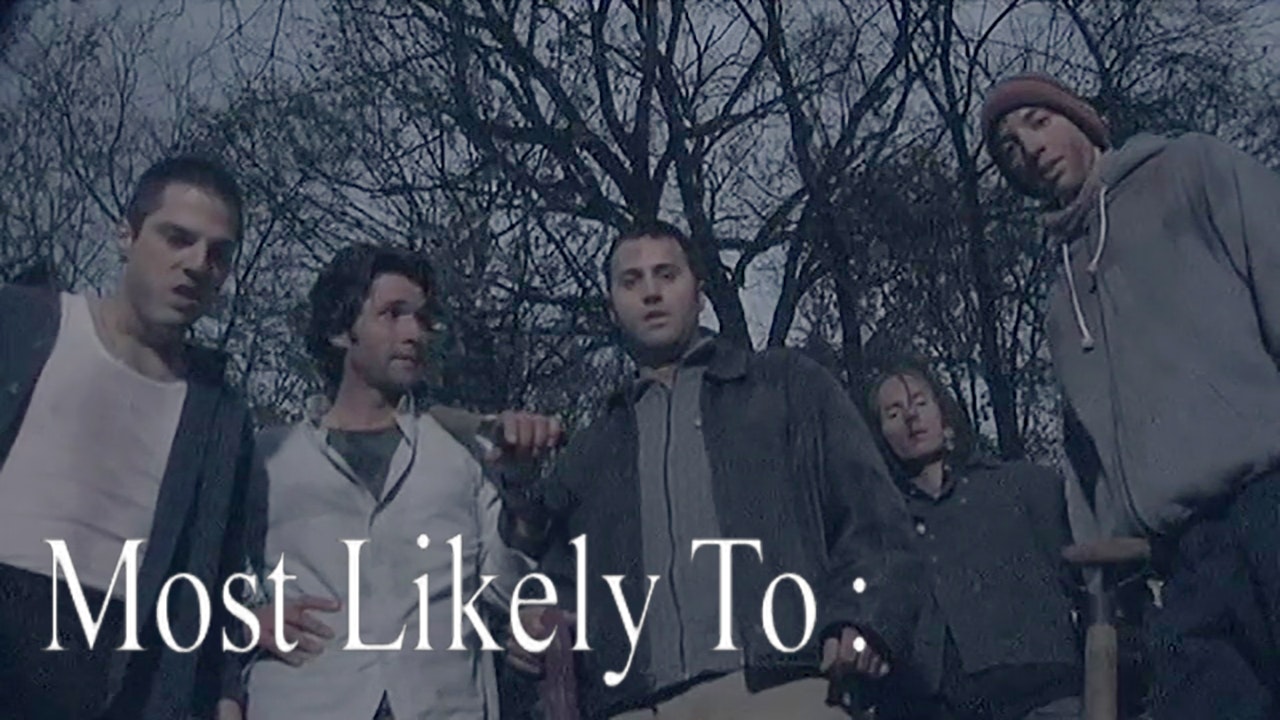