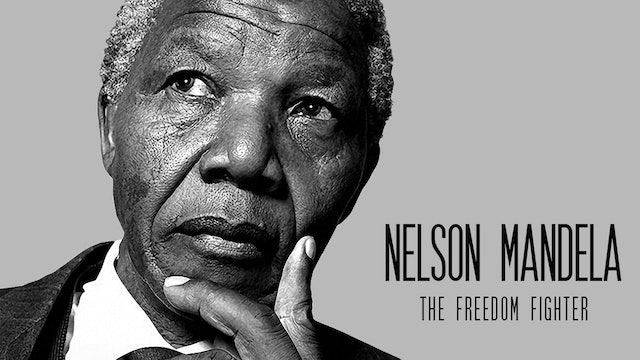 Nelson Mandela is one of the most influential men in the world. Mandela stood firmly as a public leader of the anti apartheid movement. In 1962, he was arrested and convicted of sabotage and conspiracy to overthrow the government and was sentenced to life in prison. An international campaign ensued and in 1990 he was released. In 1994 he was appointed as the first black president of South Africa. 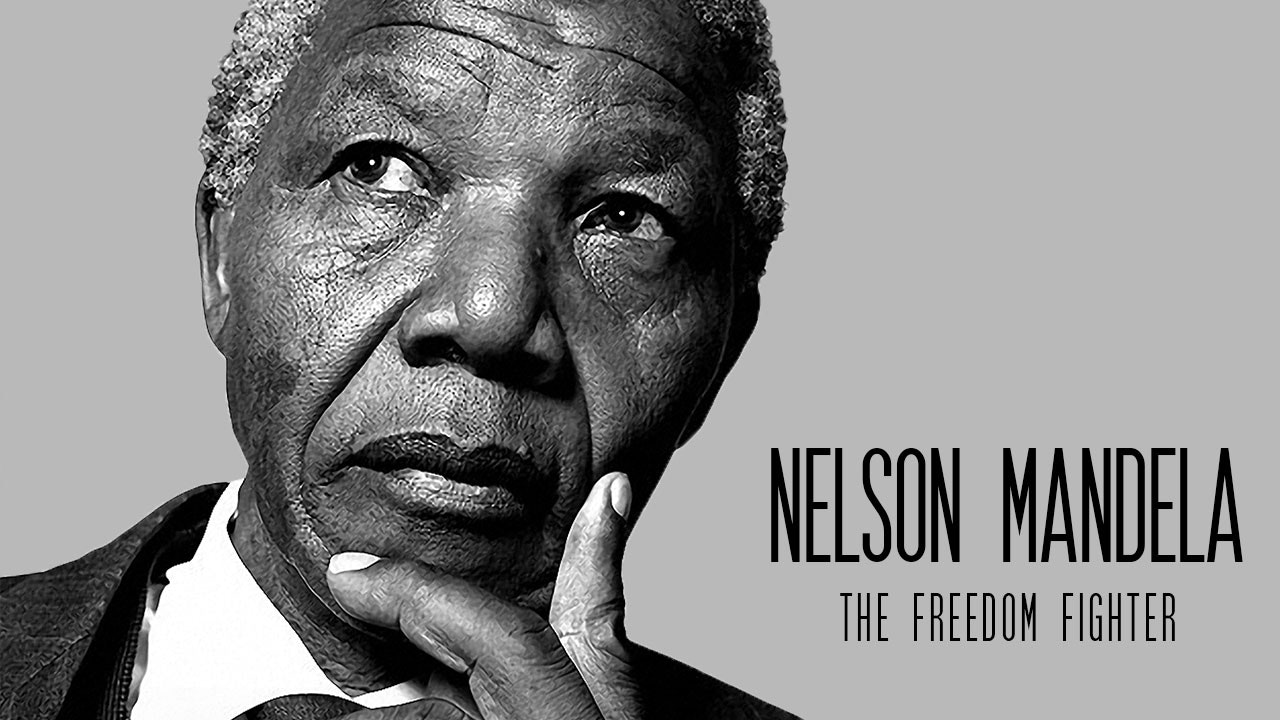