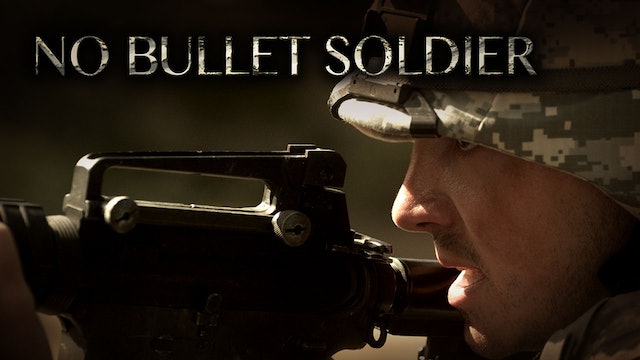 Tom Garnier, a US Army private first class, is in the middle of escaping the battlefield in Iraq with his wounded superior, Sergeant Smith. Tom had his reasons for joining the army despite his objections to killing, but he has to face tension with Smith who is all about winning and surviving by any means.

Approaching the helicopter pickup point, where they thought the area was safe, Tom and Smith finds a dead US soldier and goes on alert. Tom goes out to scout around, leaving Smith alone to rest. While Tom is gone, two Iraqi guerrilla soldiers appear and find Smith. The Iraqi soldiers points their guns at Smith and attempt to capture him, but Tom returns and points his gun at their back. Tom comes to a conflict trying to get out of the situation without the enemy or his superior or himself getting killed. 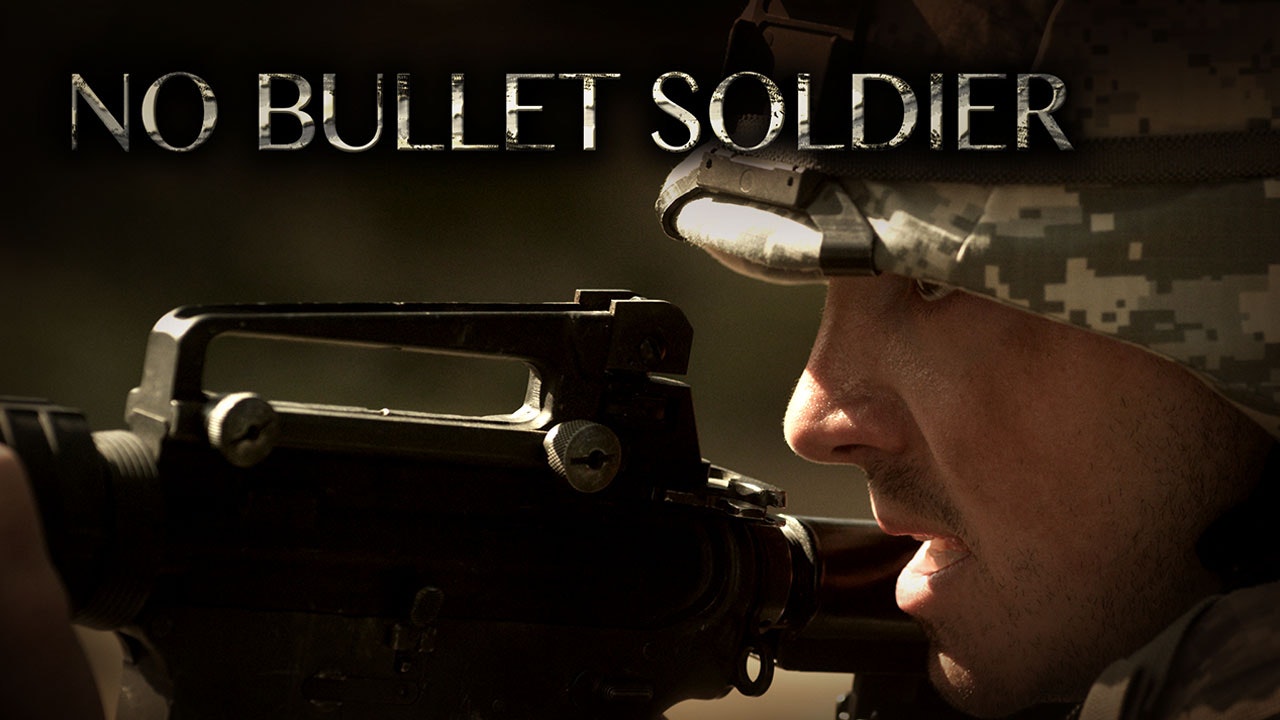