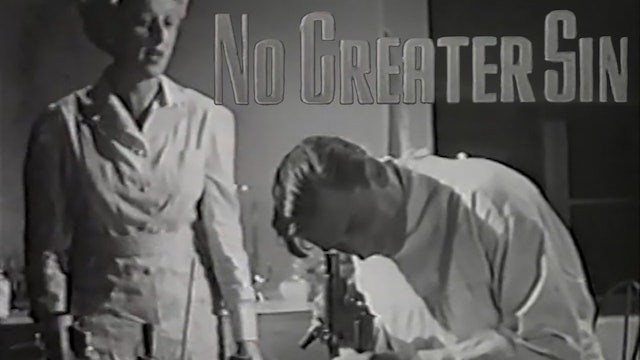 The dangers of the dread venereal disease syphilis are depicted in this earnest drama from the 1940s. The story centers upon an intrepid health commissioner who is out to get rid of the tawdry hookers responsible for spreading the disease. He is assisted by a reporter. In a different subplot a young philanderer contracts the disease and gives it to his pregnant wife. Later a rotten doctor claims that he is cured, but it is not so and the young man returns, picks a fight, and accidentally kills the doctor. Later the young fellow is persuaded into giving his reasons for the killing; he does, and his name is cleared. At the same time, the reporter and health commissioner have fallen in love, and the town council finally gives the go ahead for the commissioner to clean up the streets 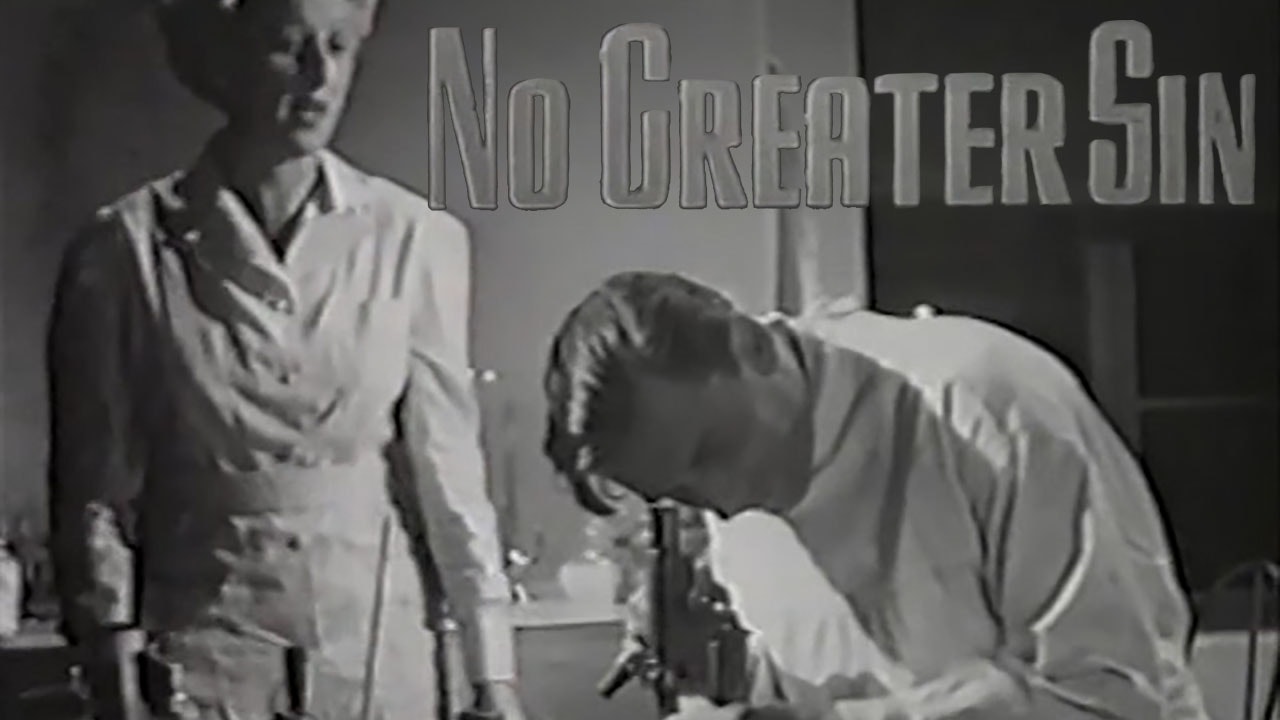