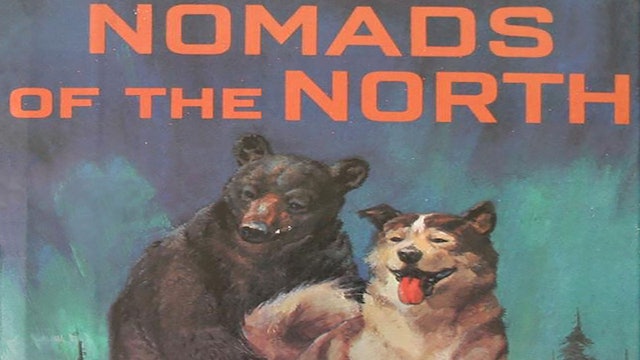 Nomads of the North

In the mountains, the beautiful Nanette waits for her lost love Raoul to return to her. When the villainous Buck McDougall persuades her that Raoul is dead, she consents to marry him, that is until Raoul suddenly turns up at the ceremony right before vows are exchanged. She returns to the man she loves, which angers Buck. He proceeds to frame Raoul for murder. When Raoul and Nanette run away into the wilderness, Buck gets Corporal O'Connor on their trail, since he also harbors unrequited feelings for Nanette and believes she has been kidnapped. 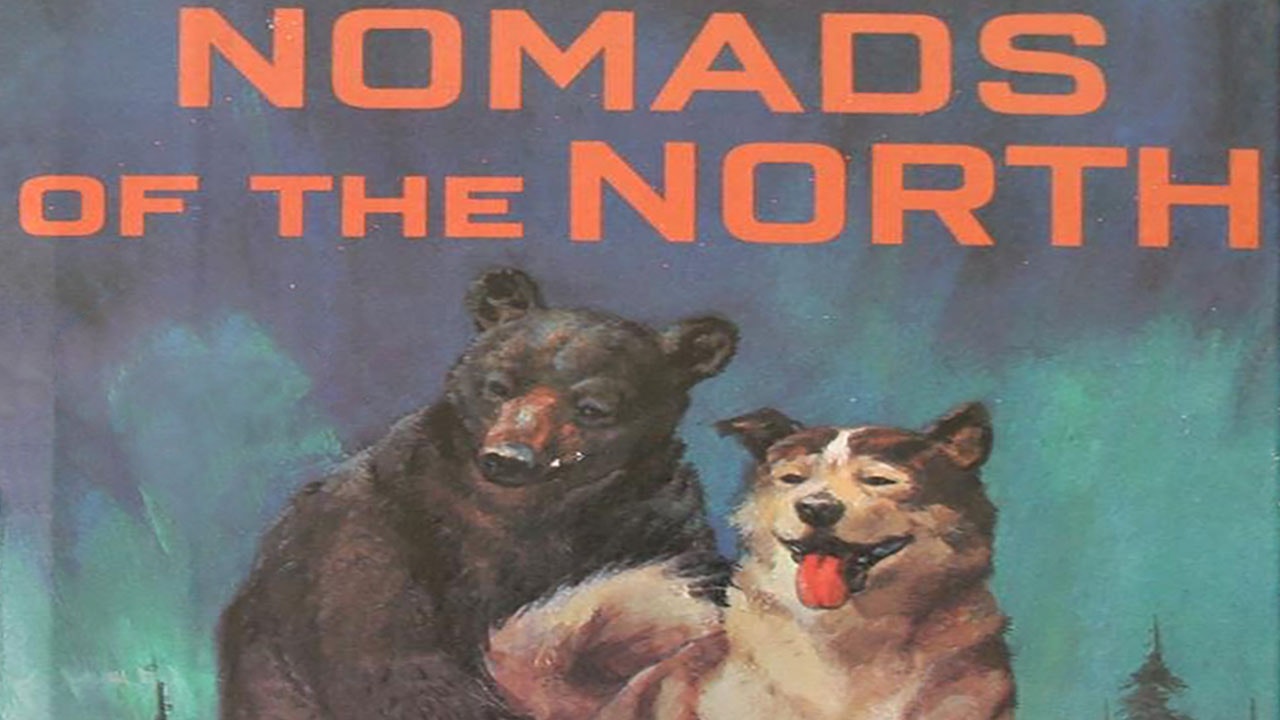