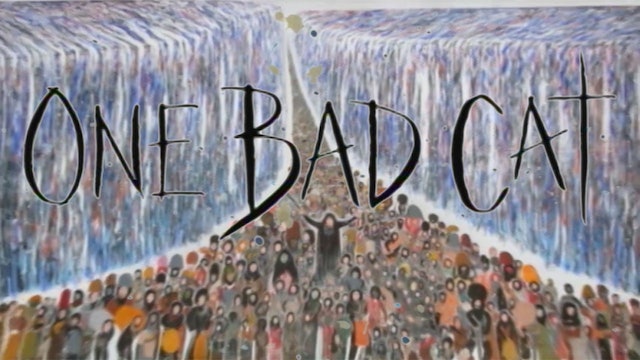 ONE BAD CAT is about the transformative role art plays in the tumultuous life of 82 year-old, African-American, renowned "outsider" artist Reverend Albert Wagner. He has been a lightening rod for controversy his entire life. Racism, ego and lust led him to the brink of ruin. Miraculously turned onto religion at age 50, he was inspired by God to paint, and become a famous artist for a mostly White clientele. From a racist Southern upbringing, in his later years his artwork railed against the lifestyles of members of the African-American community, which created as many detractors as champions. Near the film's conclusion, an ailing Albert comes to terms with his checkered past. Was Albert's penitence real and did he achieve redemption through his art? 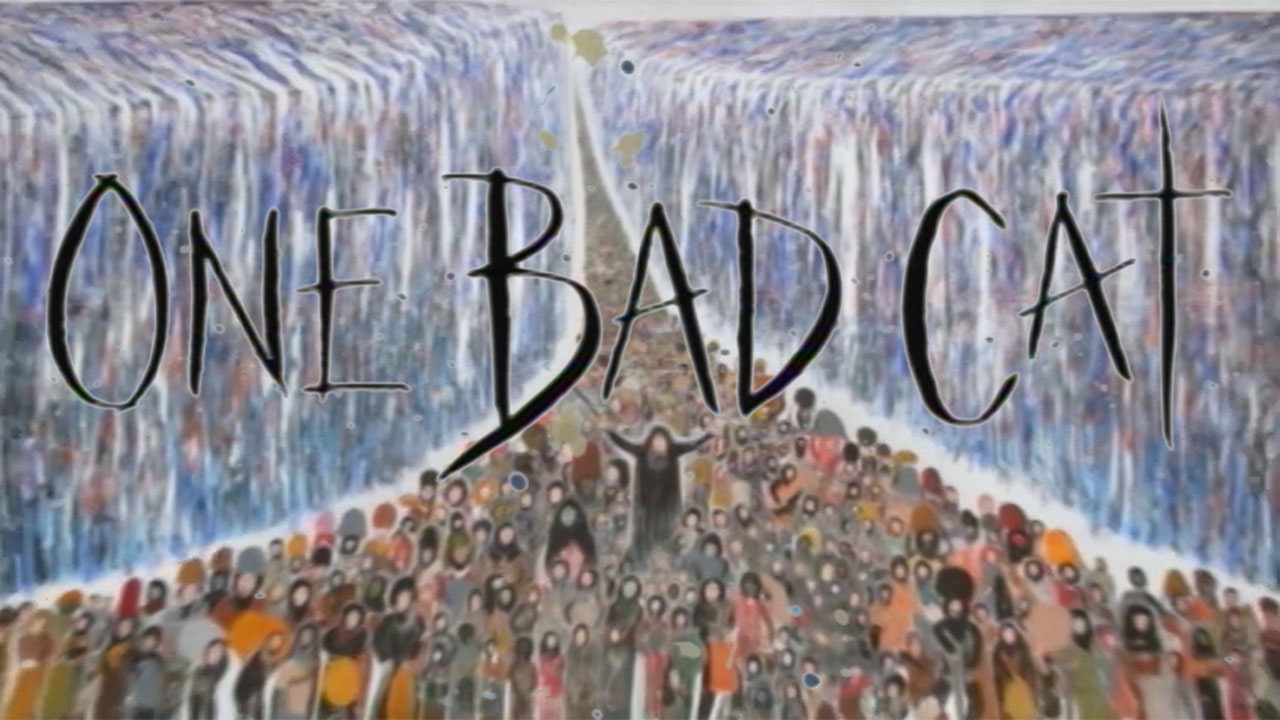