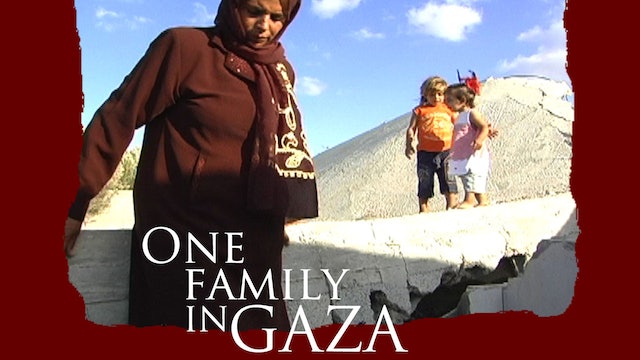 One Family in Gaza

Just months after the 2008/9 Israeli assault that killed 1,390 Palestinians, filmmaker Jen Marlowe visited Gaza. Among dozens of painful stories, one family stood out. She spent several days with Kamal and Wafaa Awajah, playing with their children, sleeping in the tent they were living in, and filming their story.

Wafaa described the execution of their son, Ibrahim. As she spoke, her children played on the rubble of their destroyed home. Kamal talked about struggling to help his kids heal from trauma.

What compelled Marlowe to tell the Awajah family's story? She was moved not only by their tragedy but by the love for their children in Wafaa and Kamal's every word.

Palestinians in Gaza are depicted either as terrorists or as helpless victims. The Awajah family challenges both portrayals. Through one family’s story, the larger tragedy of Gaza is exposed, and the courage and resilience of its people shines through. 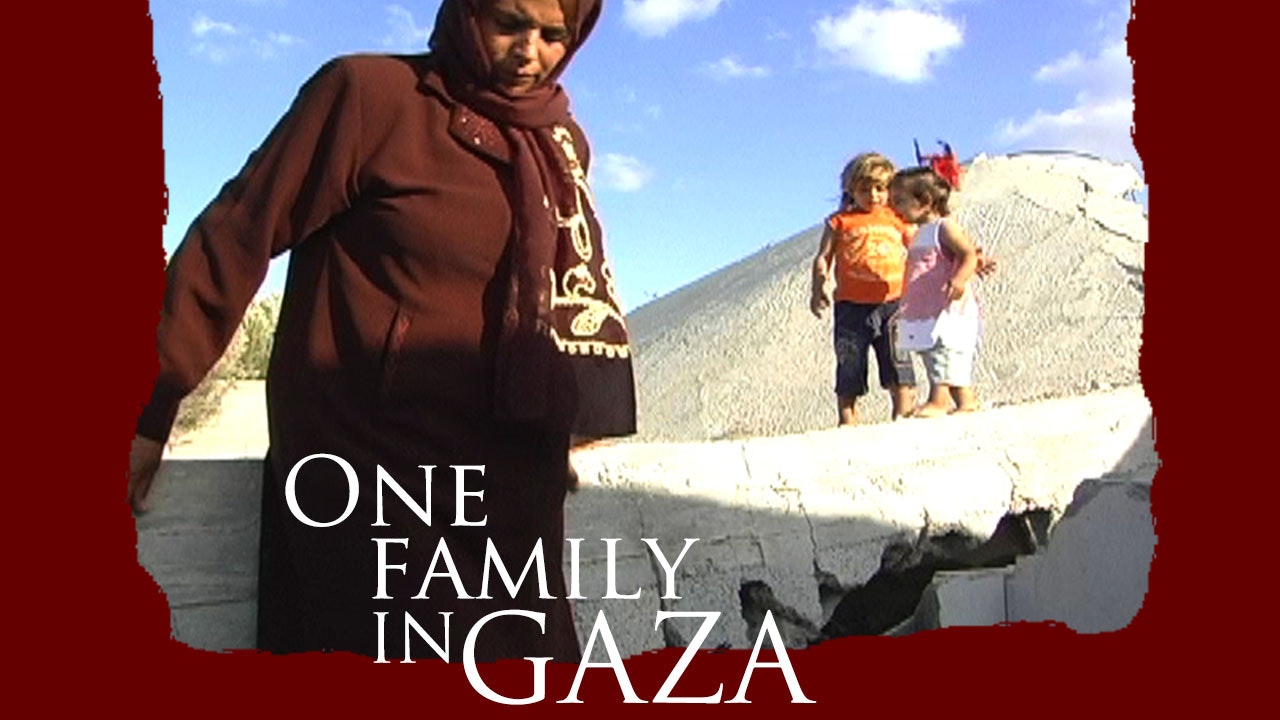