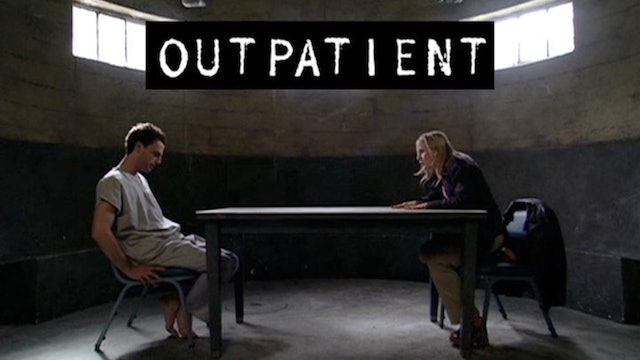 Morris (Justin Kirk) has existed quietly and contentedly in a mental institution for sometime now & is distressed to find that - but for an error in paperwork - he should have been released some time ago. He would much rather stay. When his therapist is forced to ok the release, she does so knowing that his writing fantasies have disturbed her of late. However, she cannot prove Morris to be dangerous and so he is released. A stylish neo-noir thriller of duplicity, dance, and the descent into madness, Outpatient marks Seattle director Alec Carlin's debut. When a soft-spoken young writer-inadvertently committed to an asylum for years due to a systems glitch – is released into the 'real' world, his writing begins to blur the boundaries of reality and paranoid hallucination. And his therapist begins to suspect she has unleashed a ruthless murderer. 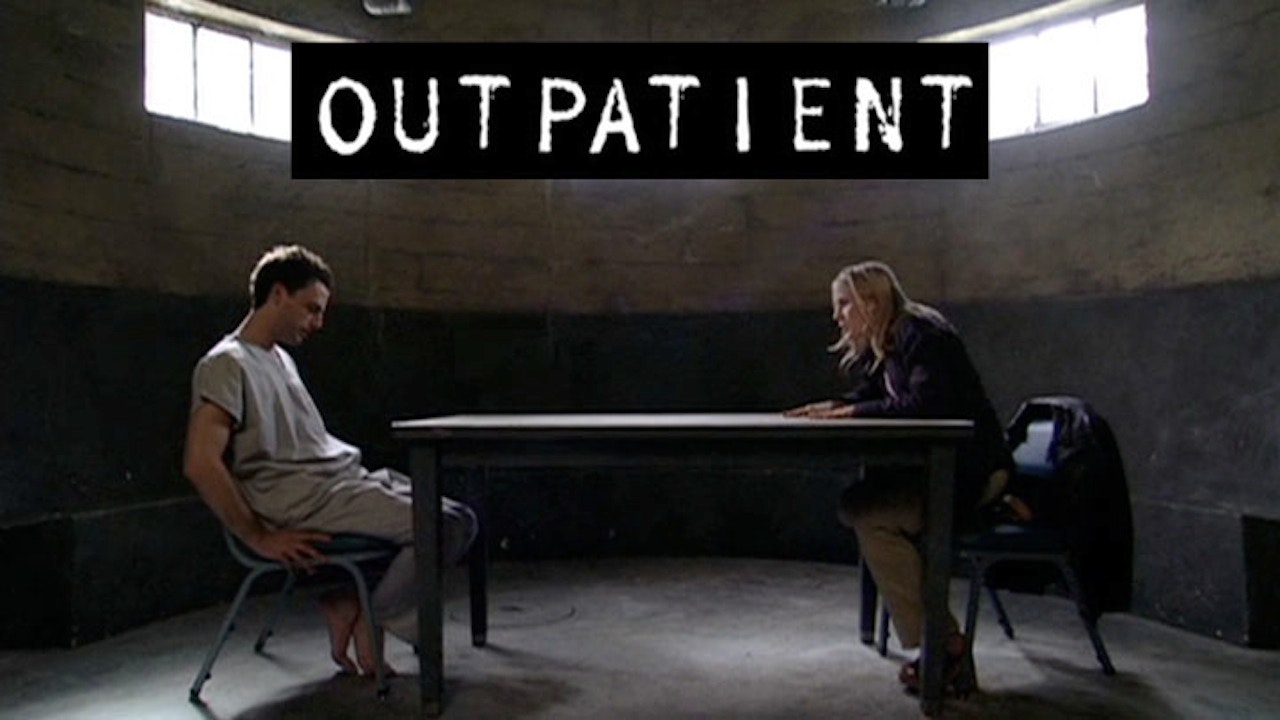