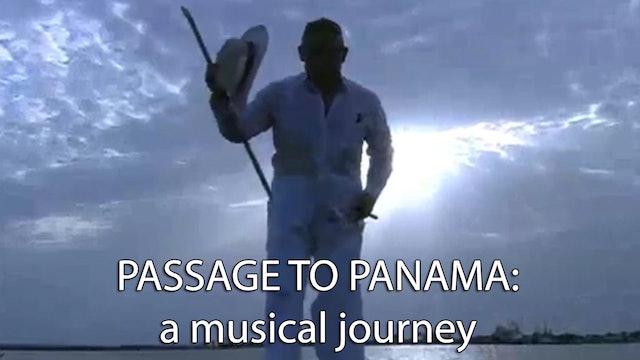 Passage to Panama: A Musical Journey

"Passage to Panama: a Musical Journey" is based on the 500 years of Panamanian popular and dance music and other musical trends that impacted isthmian music creating a series of fusions. Jazz from New Orleans, Afro-Cuban music, Calypso from Trinidad and Tobago, as well as regional dances from France and other European countries and the basic African flavor through drums and chants, are presented in the ninety minute documentary.

Panama, due to its geographical position, since the Spanish conquerors arrived, has been an obligatory route for travelers and merchants. Panama has represented a land of development due to the banana plantations in the Bocas del Toro region on the Atlantic-Caribbean in the first half of the 19th Century, the construction of the Panama Canal Railroad (1850-55) and the construction of the Panama Canal both by the French and the U.S.(1880-1914). This brought not only labor, but culture through music.

Music in Panama is partly based on indigenous roots combined with folk and typical trends and with Spanish influences. The Calypso genre was brought to Panama but combined by locals who applied their own instrumentation to the style adding the bilingual factor. The birth of Carnival and similarities to Mardi Gras. Other influences arrived; Cuban boleros, influenced also by Jazz and the creation of the Panamanian bolero, the Tamborera, fusion of Panamanian tamborito with Cuban son and danzon.

The story goes on with Jazz and Latin Jazz, the latter trend created by Cubans living in New York in the 40's, the cha-cha-cha rhythm by Orquestra Aragon, the Beny More original son and its strong influence in Panama, especially in the 50's, the participation of two world renown Panamanian musicians, first trumpeter, Vitin Paz, who had played in the past with jazz greats such as Ella Fitzgerald, Ray Charles and Dizzy Gillespie, among many others, flautist and saxophonist, Carlos Garnett, who has shared scenarios with Art Blakey and his Jazz Messenge 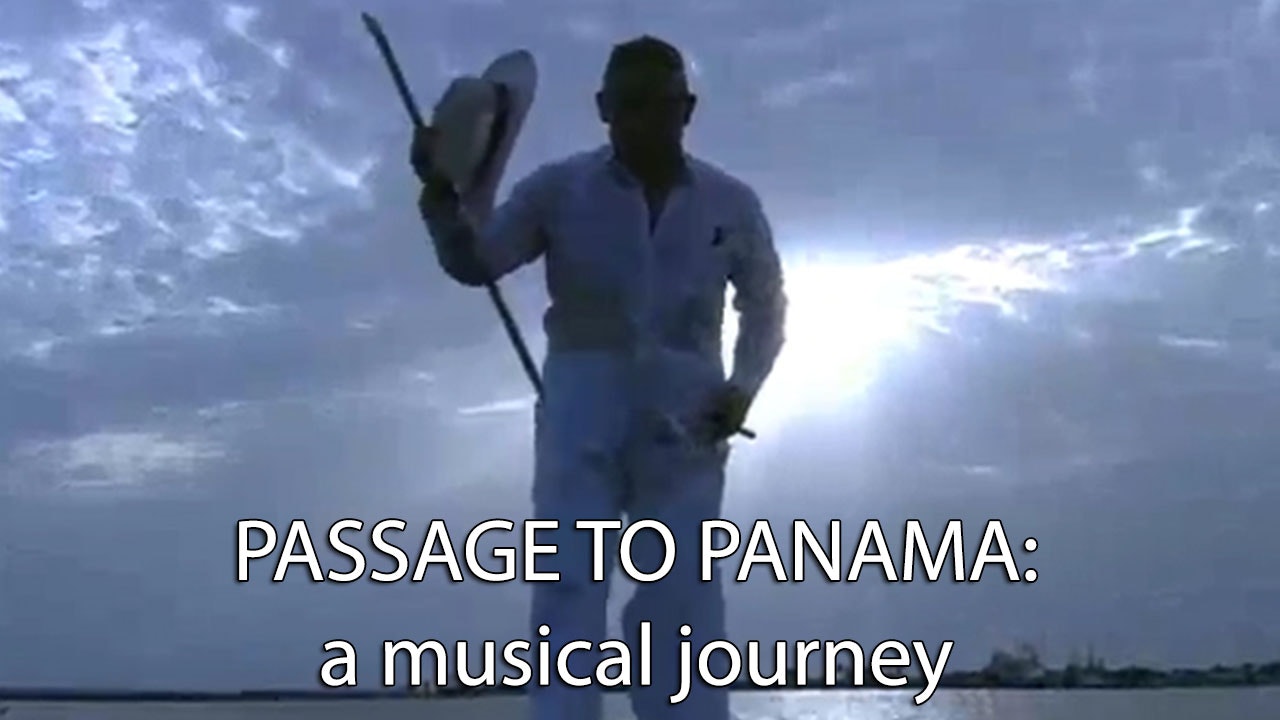