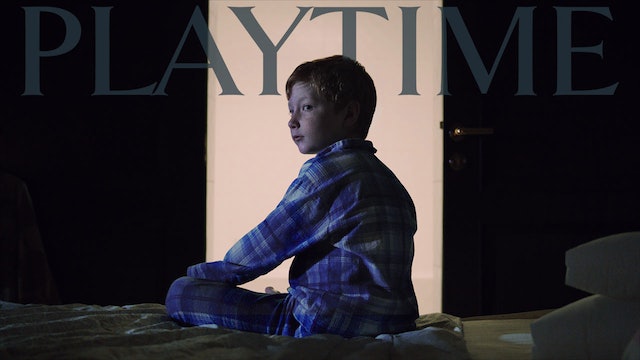 Matthew is a 10-year-old British expat living with his mother in a suburban neighborhood in Kuwait. One night after being left alone, Matthew calls on Dalal, a local girl who lives down the street. Dalal spends the evening sharing a drink with Matthew and doting on him as if he were her own. Matthew, content with her company, becomes suspicious after Dalal asks to leave. Refusing to be left alone, he sneaks out with her hidden in the back of the car.

What Matthew learns on the trip only further alienates him and his relationship with Dalal. Eventually abandoned in the Kuwaiti desert, Matthew is left to deal with the reality of his own loneliness and proves that he can have a night out all on his own. 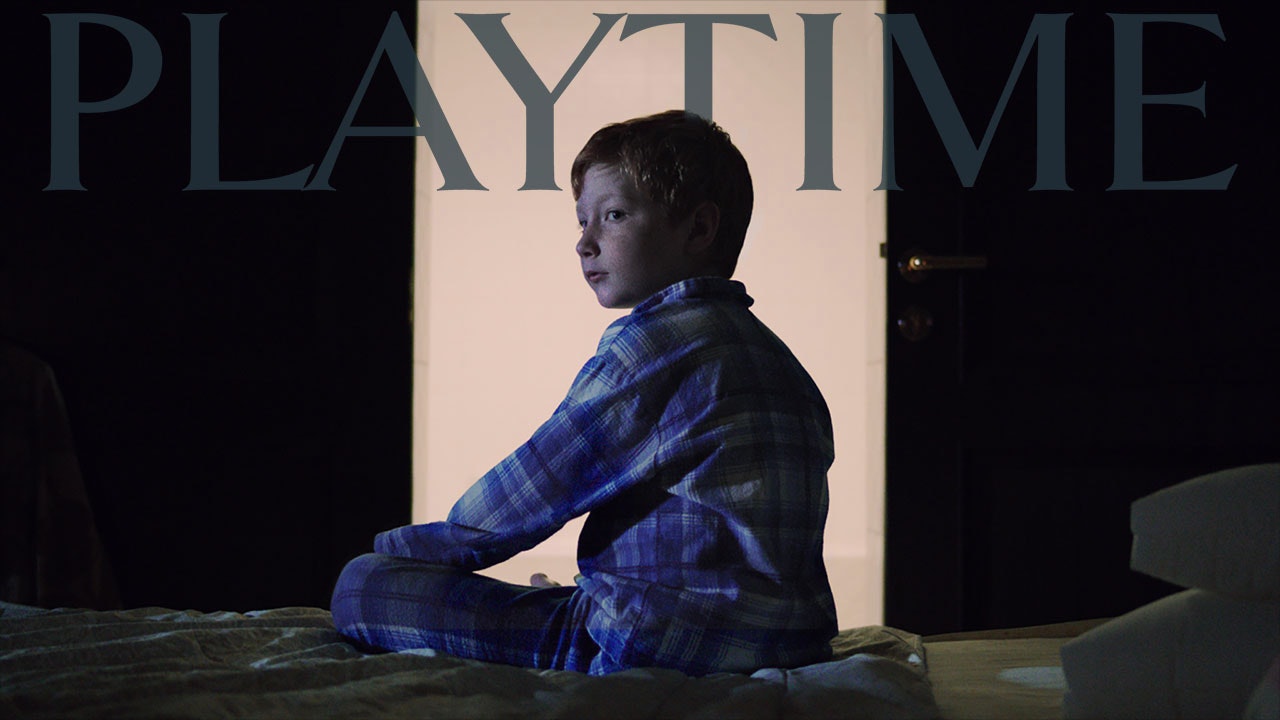