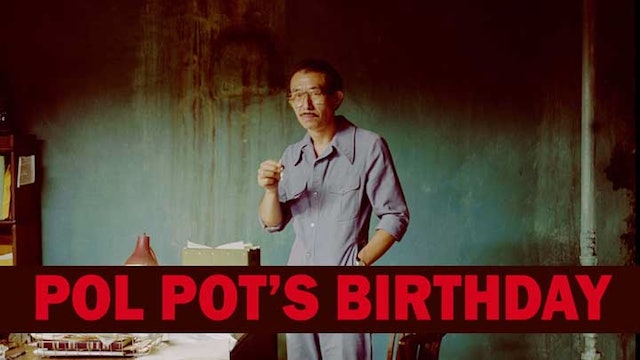 Pol Pot's Birthday follows the hapless office staff of the most brutal dictator on earth as they attempt to throw a surprise birthday party for their boss. A darkly satirical comedy that premiered at the Sundance Film Festival and won numerous Best Film awards at festivals worldwide, Pol Pot's Birthday is a short film classic whose hilarious use of awkward comedy has been compared to the hit British TV show The Office. 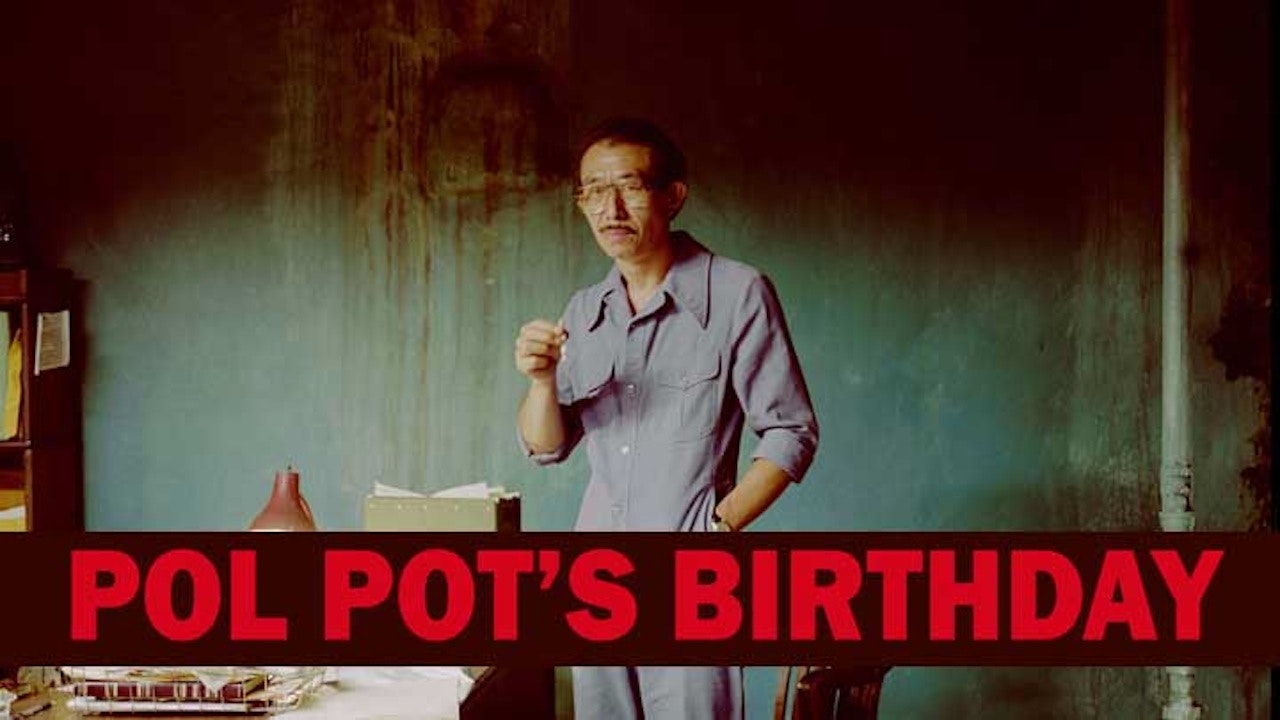