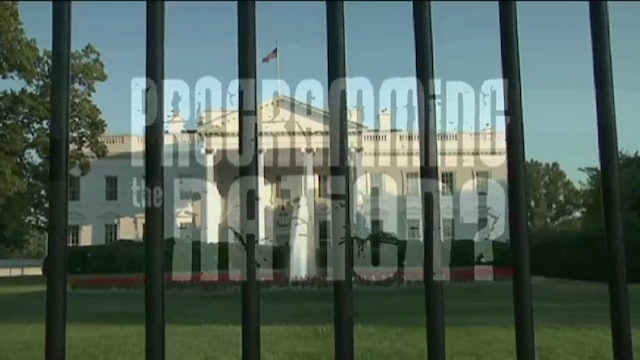 With eye-opening footage, revealing interviews, humorous anecdotes, and an array of visual effects, this fast-paced film explores the alleged use of subliminal advertising, music, film, political propaganda and the military. It takes in the entire history of alleged subliminal messages, from hidden sexual imagery in Disney cartoons and satanic messages in rock music, to the James Vicary experiment where “drink coca-cola” was flashed between frames at a cinema, and the infamous Republican “RATS” campaign that won Bush the presidency. 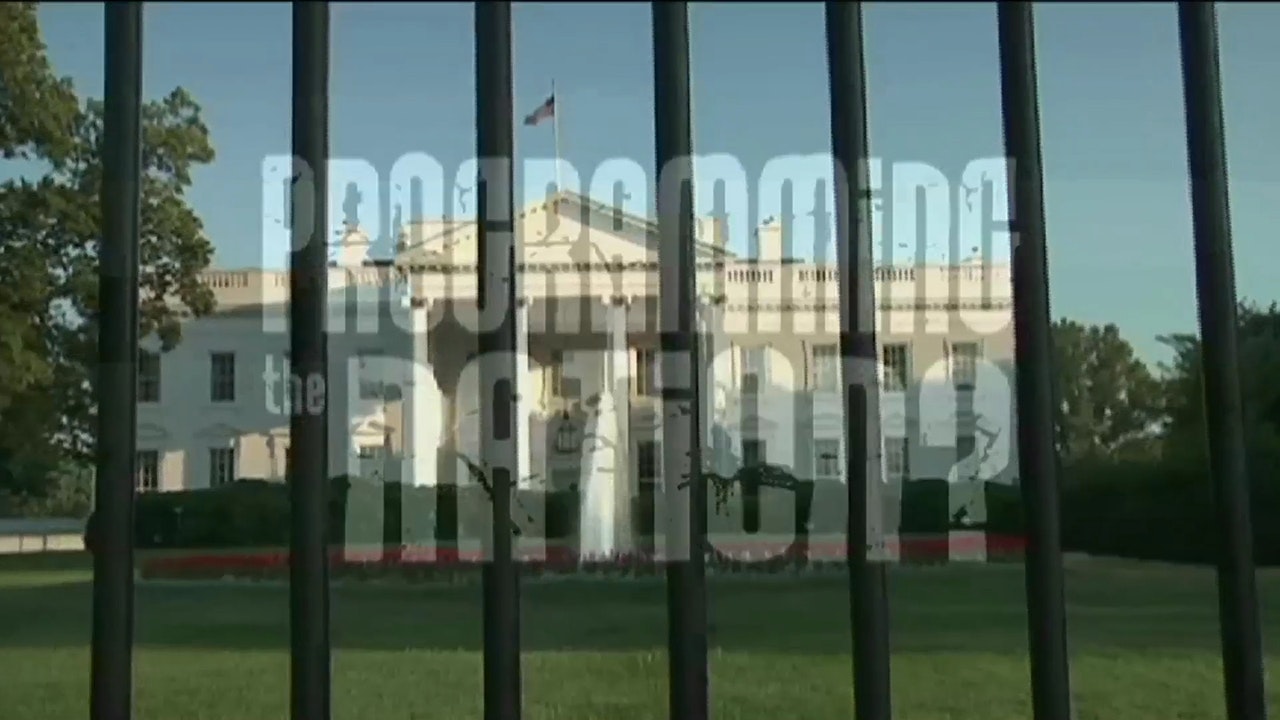