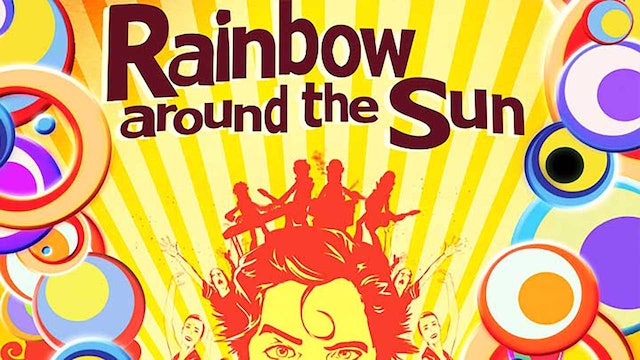 Rainbow Around the Sun

**AVAILABLE ONLY IN NORTH AMERICA**

Zachary Blasto is a hard-drinking but talented songwriter and performer. Zach suffers from an over-active imagination; Whenever he is faced with an unpleasant reality, he retreats into an elaborate fantasy world where music is king and Blasto wears the crown. At first this serves Zach well. In his fantasy world, he can be a vaudevillian entertainer or a boorish rock god. All his songs are hits, and all his jokes are funny. Little by little, however, disturbing reminders of real life seep in. His girlfriend has given up on his sad-sack ways. His job is hanging by a thin thread, and he drinks far too much to care. And, worst of all, he is haunted by images of a grizzled figure, who seems to be coming and going like a ghost. Is he haunting Zach? Or warning of things to come? Zach retreats further and further into the madness of his fantasy world, but even his own dreams begin to turn on him. 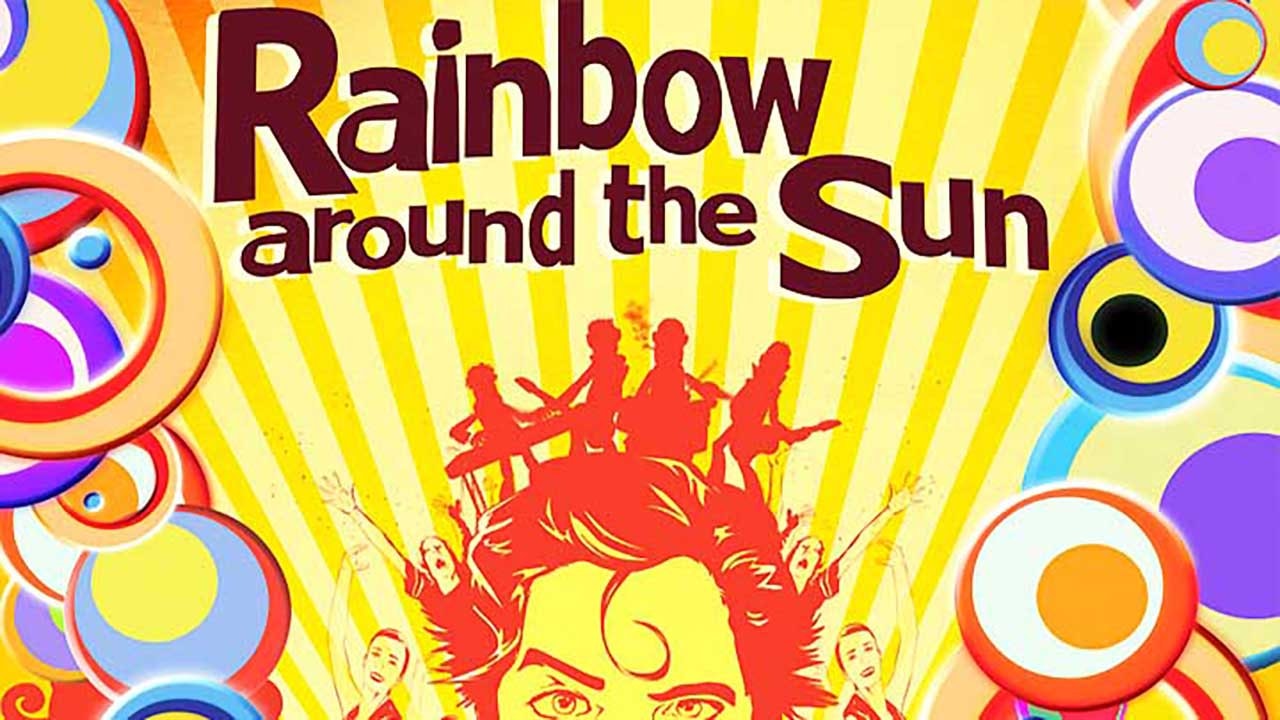