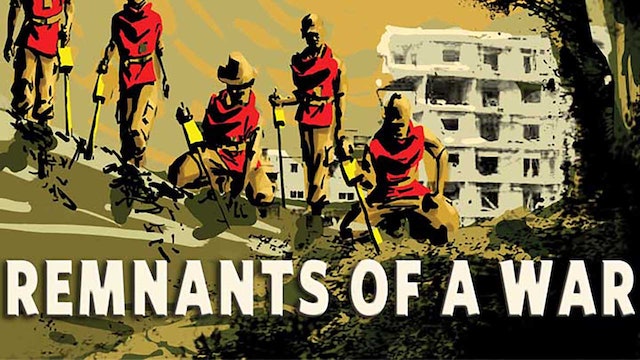 Remnants of a War

In the 2006 war between Hezbollah and Israel, one million cluster bomb munitions rained down upon the fields, orchards and villages of South Lebanon. An estimated 30% failed to detonate. Three years later, teams of locally recruited and trained deminers race to clear the land before more civilians are injured or killed.

"Remnants of a War" is a feature documentary, photographed in beautiful high definition, that takes an intimate look into the lives of these brave Muslims and Christians, Sunni and Shia, women and men. They work to make their land safe again, while their country endures the worst political and economic crisis in 15 years.

Director Jawad Metni filmed for over 2 years in South Lebanon, spending months embedded with the demining teams in the field. "Remnants of a War" is a primer on the cluster munition problem, and a portrait of a people struggling to make a living and return the land to their fellow Lebanese. 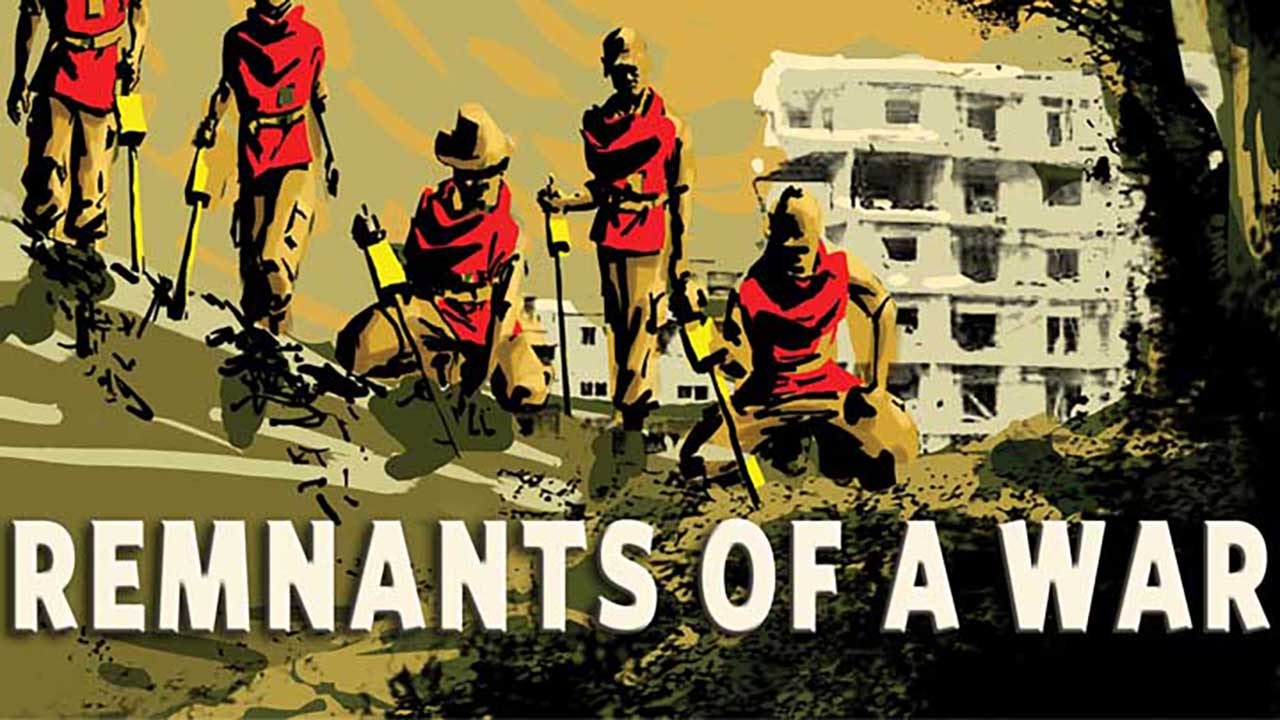