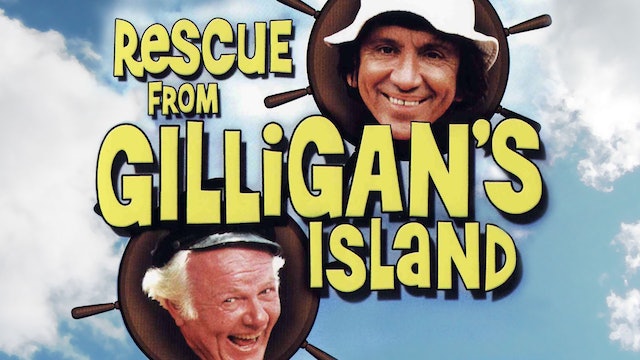 When a decaying Russian satellite crashes on the island, the Professor uses a key component for a barometer. With that device, he learns that a massive wave is going to swamp the island. In desperation, the castaways lash their huts together into one structure in order to have any chance to ride the disaster out. The wave strikes the island and the hut is swept out to sea. Once there, Gilligan accidents starts a fire trying to cook a meal and nearly burns the floating hut down. Occupied with stopping the fire, the gang fails to notice that the smoke caught the attention of a naval helicopter who summoned a ship to rescue the castaways. In triumph, they return to Hawaii, only to learn that things have changed over the years and they will have trouble fitting in. To further complicate matters, two Russian spies are after that the key component that Gilligan now wears as necklace. 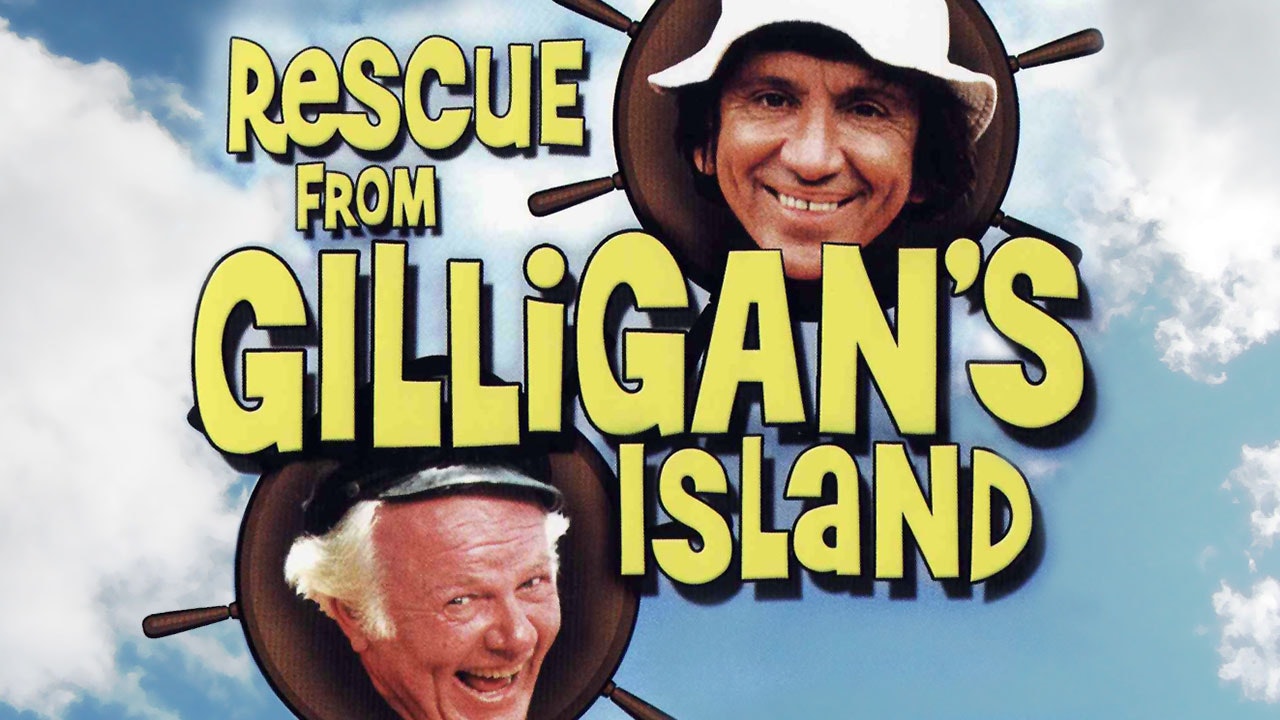